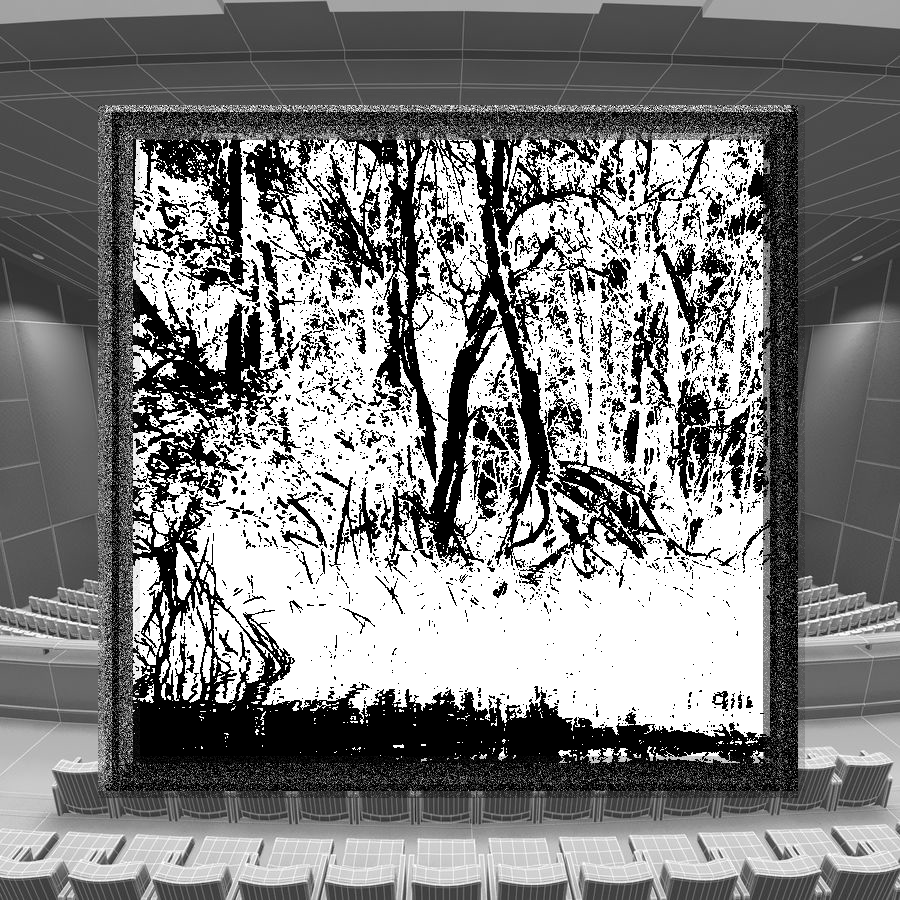 you must ride the subway as you listen to the passenger, you haven’t been to berlin until you do that,

and: push your head against the window!

I see the stars come out of the sky

you get to moonwalk!, jump off the rails!, slice a throat front to back!

so many ways to kill yourself on the job

so many ways to crash the body in question

christie graves, got a nice groove to it

has what we call the curse of no fear

miss graves the bullet is real blows a hole in her stomach, neat, fire

crew of ten stares at her on the ground

getting up in three two

not pictured: the cigarette burn from last night

gets paid in cash only please thank you, steals props pawns them off

black and yellow bracelet sliding off her wrist, careful, this is old, bakelite

christie graves moves around, drops the subject, picks it up

hits the carnival circuit, no guarantees she’ll listen but if you wanna get a hold of her, try this number, it’s a warehouse in ocean city – a phone cord tangled around two fingers, male, a class ring –

the swamp, dilapidated farm, miss graves hopping off a tow truck, wearing white as a weapon

what’s it gonna be this time she asks

oh cool i’ve been wondering about that

if you can’t trust a killer scarecrow, is there anything left

(sample credits, a testament to her prowess and to film work as a reliable sign of the riptide:

dead girl island aka island of the dead dolls

live bait aka prime cuts aka the dweller

some guy takes a minor shine to her

dumbest motherfucker who ever lived, source: dude trust me

come to bracciano, he says, and she’s like yeah, maybe

she has no passport, no valid piece of ID

she’ll be fine if you arrange a private plane

down a flight of stairs she goes, shoulder bones pop out, she shoves them back into place with a dull click

she’d rather crash in a car if you let her, grab some sleep during makeup

she’ll take her chances at the wheel

christie lies in the sand her hair matted wet

what we’re gonna be dealing with here is –

reaches up, loves the feel of her small back arching off the ground

miss graves is not much of a talker

(not anymore she’s not!)

her measure of solace is the reality of the body elastic, hands in the water, keys to be lost

you don’t get old, do you

oh, i do, it’s the little things

she takes the day off, scrounges gum from the bathroom tiles, moves

she sits close to the damp wall

no one spots her but if they do, she smiles

who are you going to tell

you’re in love with electra

first forget about changing or reforming her, john

she will never see the error of the murder dance

she will, once a month, tell you the same story

(an old friend had this nonsense bit going on with his boys, any time he wanted to break the tension, all he had to say was “the little boy from phenomena” – they would lose it)

indeed you should watch the theatrical trailer for maximum overdrive: it’s bound to come up

and now that you mention it