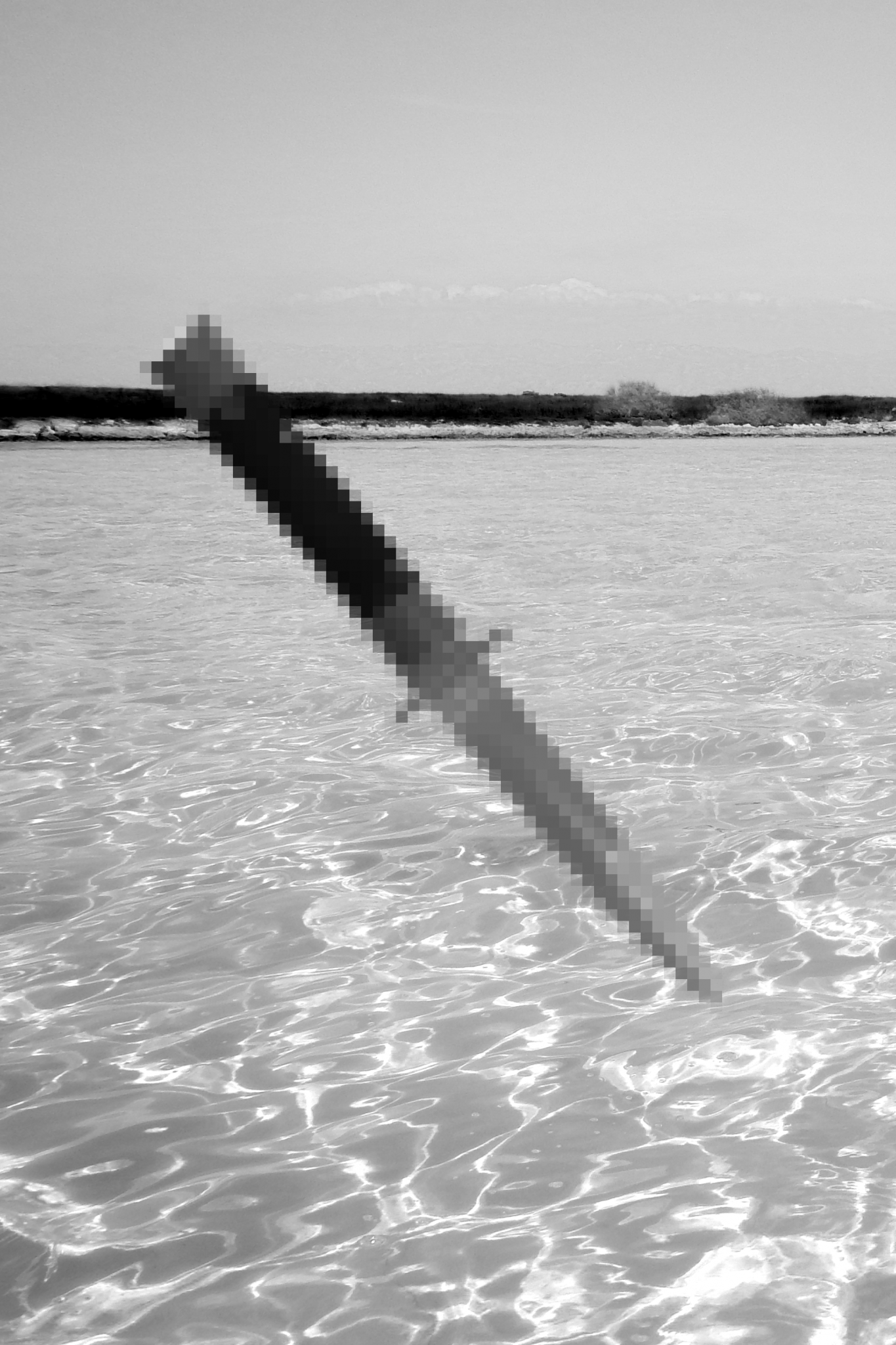 switchbacks rising or one degree’s traveling

bicycle rut sloping down to his mother’s

sofa before the keys are wrenched from its dregs

again reminding us him rather we dangle from strings

regard oneself in the mirror dispatch an assassin

The cut, a lilting jerk from left to right

bereft of cares, a fistful for the fall-

the shades grew long, a twinning shift of light

brought focus to those blooms I now recall-

my bunch was drained of beauty that enthralled.

Knowning, then, that drought brings no delight

I returned them to their bank and made this shrift.

When, at dusk and drenched, I had returned

this loosely-clutched amalgam was all I’d earned.

What was I thinking, when I saw those tender white buttons? The gentlest of hooks looped ’round the iris compelling (calling) me to take whatever I found beautiful, was this the impetus I had always followed yes, and was I greedy and sweat-slicked yes. I saw a window into something I drenched desired dearly, reached through that porthole and snatched it up- and In that moment a photograph was taken, set aside, left to molder and age on the mantle until it was chanced upon in a ruin by some dumb druggie kid who crumpled it up and put it in his pocket, severing that photo (unusual as it was) as it was sewn into the world such that the objects it depicted aged as we aged around it and by the time I returned to collect it the cheap plastic had shriveled and the threads were pulled loose and everything in that world-let was dehydrated, shrunken-up, dead.

So a thing that lives and dies in an instant quicker than breath may not exist for us at all.(..)