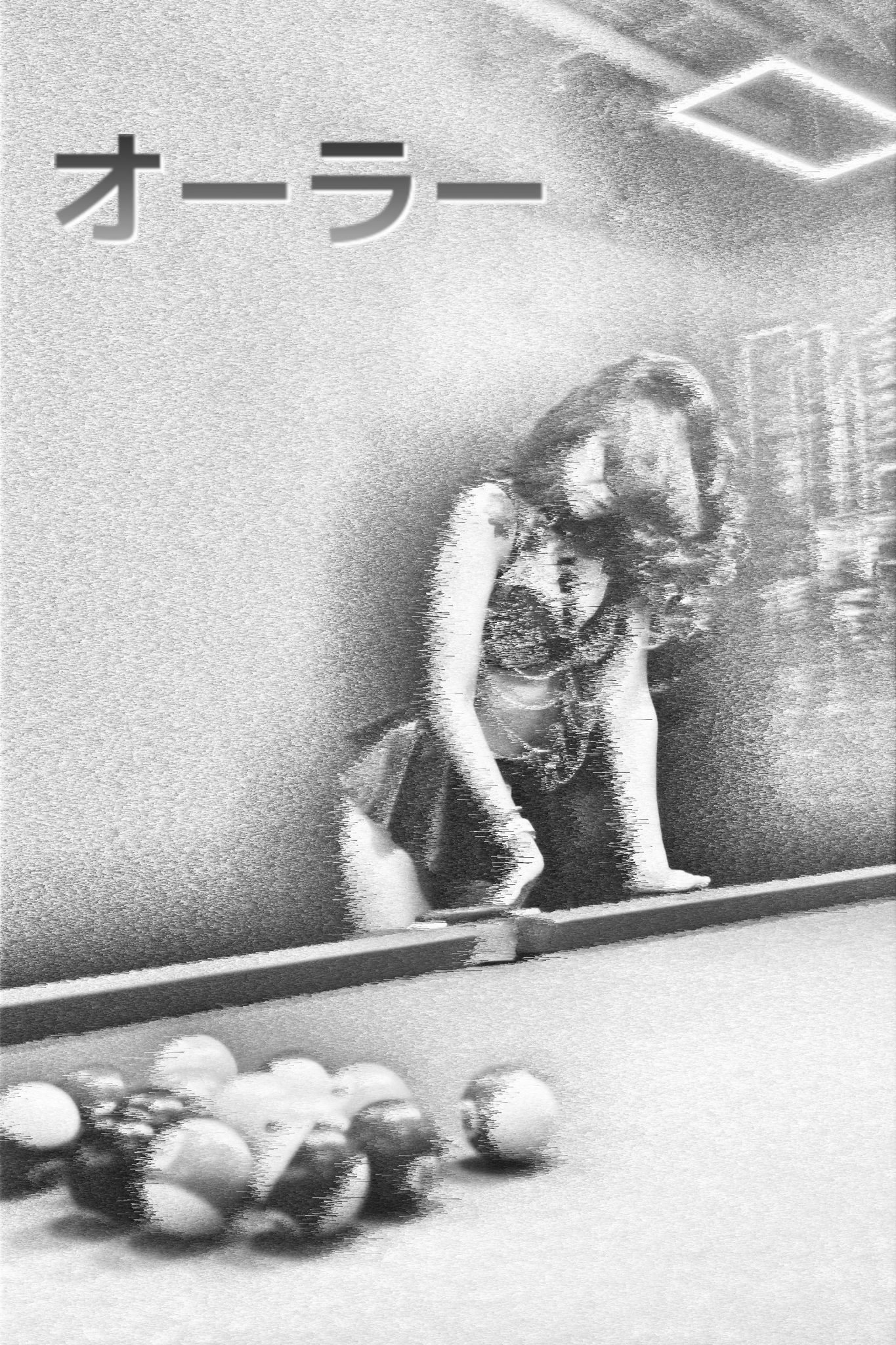 It was the night after Christmas and we split some acid.

Our shoulders hunched up at the bar.

Robert’s cousin overdosed last week and was gone. The bartender knew us, she knew his cousin, and she knew not to say anything about it.

She was drinking on the job, with long witch hair goth makeup. She knew we were tripping and was cool with it. A psychedelic spirit guide that knew where we were when we didn’t.

I started feeling the warmth kicking in, the draft beer, when tipped back felt like picking up and gulping down an above-ground swimming pool.

The green-velvet pool table had a fake Billiards light hanging above it to keep away the shadows.

I was solids, Robert stripes. Every time the cue ball hit the noise would send out from the crash. I followed it up to the ceiling until it disappeared into the hanging Christmas lights.

She delivered us a pitcher on the house along with an ashtray. It was cold out so she let us smoke inside even though it was illegal now.

She fired up the deep fryer and made us chicken tenders and jalapeno poppers. She offered us a ride but I told her we were okay.

Robert had this haggard tuner car like something out of a cyberpunk movie. With AWD and a turbo that lurched when he slammed through the gears.

The street lights and yard decorations swayed across the empty snowy streets and streamlined like going into hyperdrive. We pulled into the vacant parking lot of a foreclosed machine shop. The surface being untouched snow.

Robert drove around slowly like a shark then gave the car hell before whipping the ass end around, tapping the E-brake, shifting down, and counter-steering while working the gas and clutch pedals. The car screamed sideways, shredding the powder. The snow made it so the tires barely burned rubber.

We switched seats. Robert buckled up and cracked a beer. I took the wheel and circled the car back around.