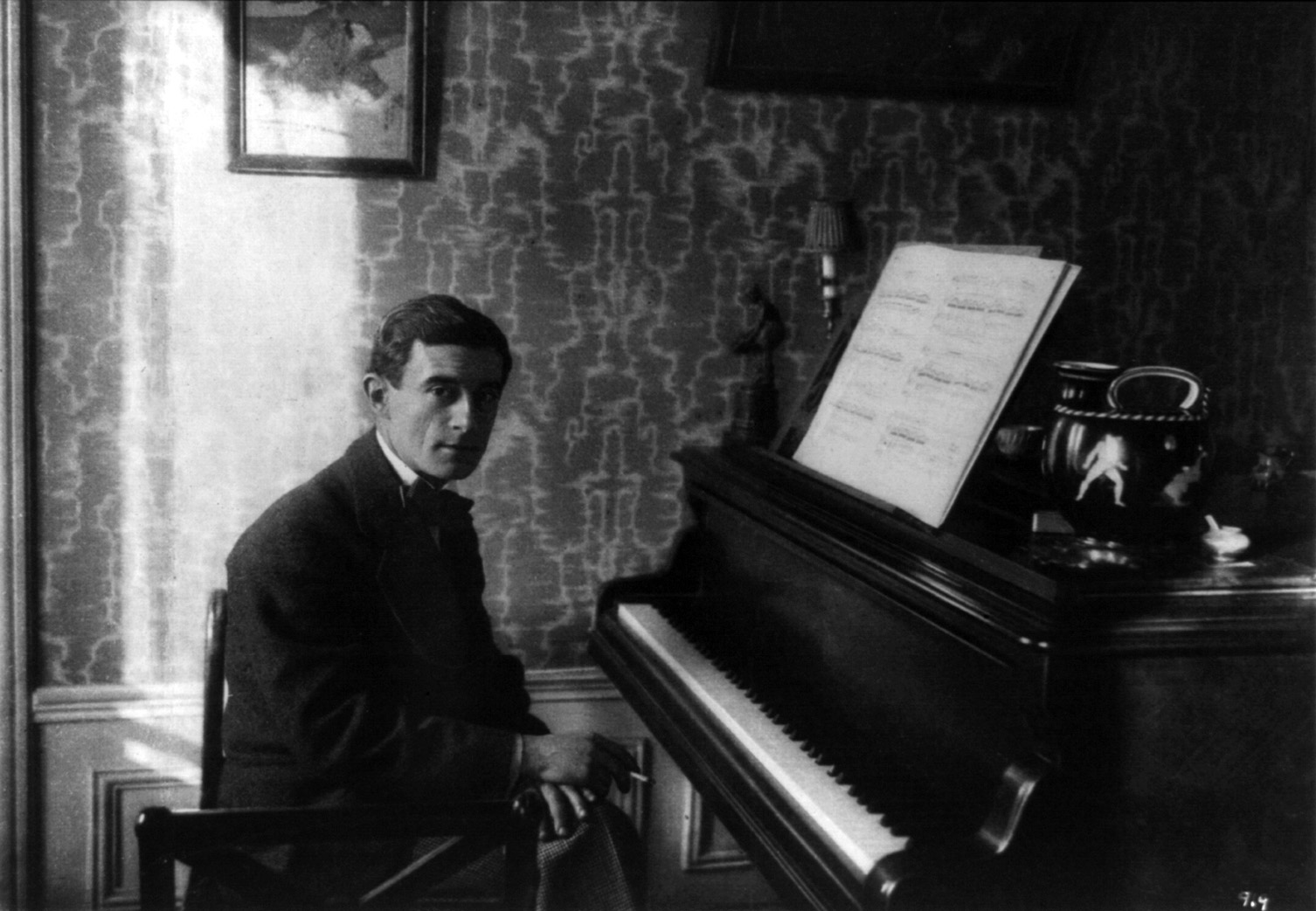 Your life looms before you in the shape of a tremendous pipe organ, already playing a hopelessly complex chord your ear is not attuned enough to disambiguate. The biggest pipe organ in the world contains seven manuals (i.e. keyboards), 449 ranks, 337 registers, and 33,114 pipes, but this one by necessity has more than that; each pipe, and therefore each note, plays a dimension of your life, to whatever degree of intensity matches it at the present moment. These pitches encapsulate your affect, your relationships with others (and with aspects of yourself), and practices in which you are engaged (or not engaged, but remembering). There’s a tremolo effect on the note for your very good friend whom you haven’t seen in the past year, though they are thinking of you now. You’ve just been to the dentist for the first time in ages so a high note has been added to the overall texture. Though you don’t realize it, you’ve just forgotten the name of an acquaintance you went to high school with, and so an inaudibly low note has dropped out of the sustained block of sound. Your entire life exists in the play and mutations of this cluster of tones, and as the years pass countless other notes are added and dropped (new loves, new friends, new experiences, and new forgettings), even as many sound steadfastly through time to give your altered chord its basis. Eventually, though, the dynamics start to shift as a whole towards piano, and pitches begin to drop out at a faster rate than they are added; the result is a gentler, simpler sound much closer to our received idea of harmony, with few enough tones going at once that you almost begin to recognize a key before you’re down to just a few frequencies left, at such low volume that for the first time in your life you have to strain to hear them. The last thing you remember is the recognition that the pitch you’re hearing is no longer a chord but instead a single note, asserting itself against the absence of all the others, clinging to life in a space suspended just above silence. Its purity and humble quiet are unlike anything you’ve ever heard before in your life, and though your memory of it has a specific duration (the note, after all, does end), you don’t seem to have any memory of it ceasing to sound—a mystery constitutive of the new silence that surrounds you now.