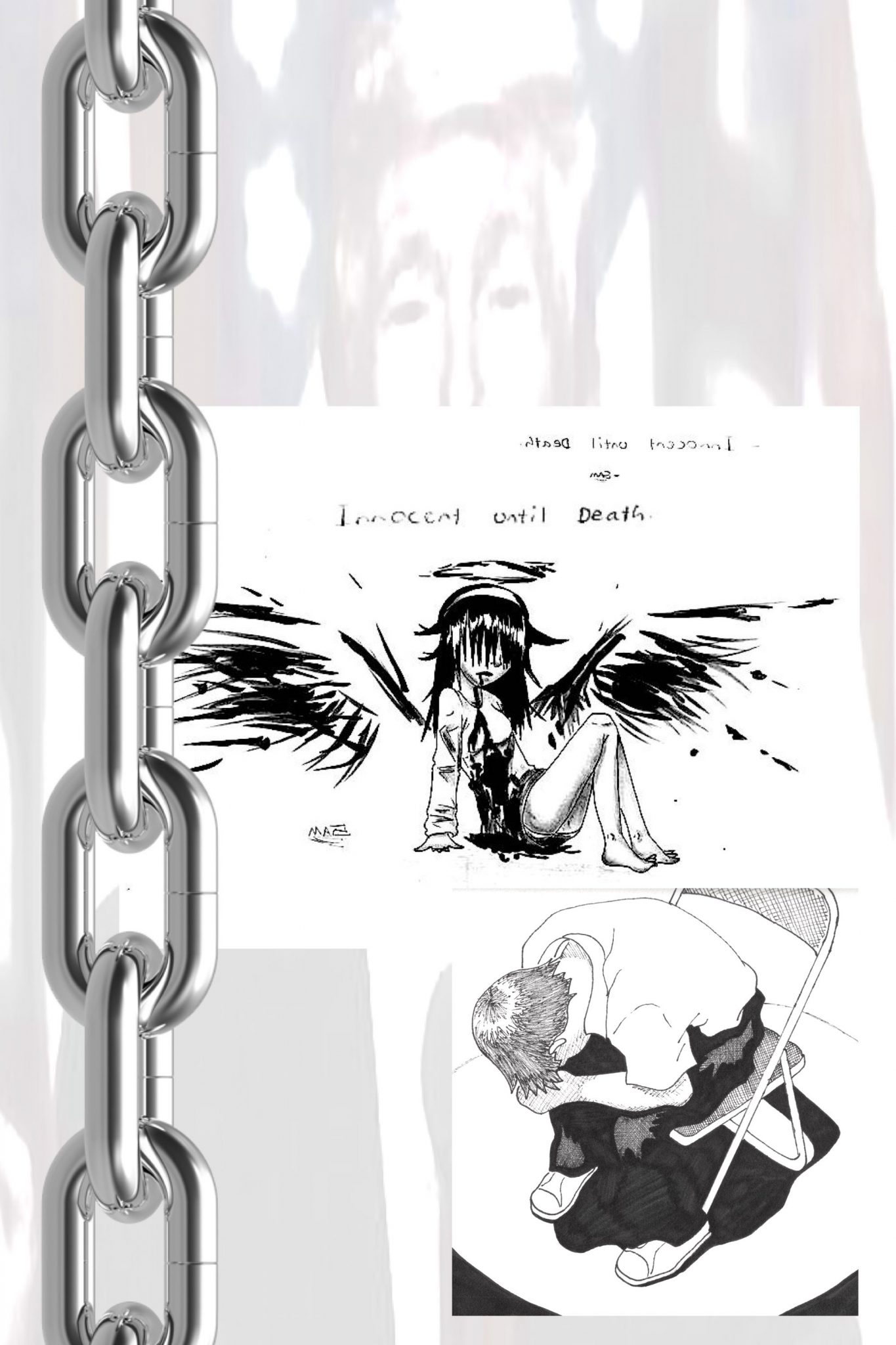 It was a hot day. The earth was in a frenzy. Here in Hue, the wings of an angel are about to open. That’s why the world was as pale as the white guards at the Ho Chi Minh Mausoleum in Hanoi.

Anger is deposited in my body, and this howl is so suited to the Phước Tích firing kiln that I feel like throwing myself into the Hương River. The Angel’s horn has been blown. There’s no turning back now, adieu. Someone has said that we are unretrieved, unleashed, bursting, debauched, unrecovered by anything. That’s what it means to live this one-time-only life

Remember when we were walking together under cherry blossom trees? Here in Vietnam, we don’t see cherry blossoms. Instead, there are bougainvillea and dahlia trees. The rococo style imperial mausoleum of Emperor Khải Ðịnh is in such bad taste that it would be meaningless to tell you about it. I was there with you. I wish it were easier to forget.

At the lunar base, a diva is singing a popular song on the snow dome. ‘TOKIO, what’s that?’

TOKYO…I trace the genealogy of the Romanov dynasty of the Holstein-Gottorp family recorded in the holographic catalogue. Satellite. The number of conspiracies working in the background. A fragment of a beer bottle from Sapporo is in the Mausoleum of Emperor Khải Ðịnh for puppets. Enter the club. The trance of Pavane for the princess who passes away is playing; 170 BPM; green lasers, the smell of smoke, the dance that shakes the floor. Sweat splatters on the floor. You will continue to dance. You will leave me behind. Just keep dancing. You have to stop dancing, or you have to keep dancing. So, you can dance. I want to see you dance. Without me.

There are no ‘Other’ in capital letters. There is only a singularity that overflows and explodes the subject.

It’s a drug called “ES”. You’ve heard of it. The complex – in Odaiba, there are a number of zoku gathered together to create an exorcist tree spirit. The factory is emitting green lasers and spewing smoke. If you recognize terrorism as a means of escape/struggle, you’ve got nothing to gain by entering the symbolic world. So, with Mega Industrial downloaded into my head, the Hikarie looking up over the scramble crossing is as beautiful as the night view of the Megalopolis looking down from the Tokyo Metropolitan Government Building. A skull-rod – holding a staff crowned with a chrome skull – and the barkeep of the bar MEGADEATH shouting at me, “Try to kill me!’

The color of the sky in the port was the color of the TV that matched the vacant channel… BRAND NEW LOVELESS… Deja-Vu BAD TRIP infected with the iPhone mechanical meme of angel addiction of Sekai-kei… “God does not exist yet” “God will eventually be born” “The dead will be reborn” Posttruth cold mail to blockchain to EXIT from SNS to annihilate “Genocidal Organ” XXX killing Nijiyome-chan IDOL :Mode: Shimabara Rebellion in 2020 ant awakening wolf planet Mega industrials accelerate to mega-capitalism See, rape, See, dancing in the awakening 2-chome club Black-light glowing tattoo of jellyfish screams love at the center of the world the Purple Haze of Is the Imperial City Hue burning in the Vaporwave of the Drone Emperor Khải Ðịnh?

On the day the second state of emergency was declared, a terrorist attack – the Capitol riots instigated by Trump – took place in the United States. As usual, Corona is restless. I’m writing this sentence in a dirty room. The shells of convenience store lunch boxes have been thrown away, feathers are sticking out of the down comforter, and mushrooms are growing out of the quilt. Well, listen up: on the 8th, Twitter permanently froze Trump’s account. On the same day, Google and Apple suspended the distribution of apps for the conservative social networking platform Parler. The social network now has more power than the president. I threw away the trash. “To speak through the experience of death, and to know that one is dead, is the origin of art” (Philippe Lacoue-Labarthe). It came to seven 40-liter garbage bags designated by Musashino City. I’ve had sex with only two women. Is it okay for me to live like this? I started living alone after my mother died. That’s why I don’t know the etiquette of living alone. I can’t do normal things like throwing out the trash, cleaning, cooking…It’s been ten years since my mother died. I have never been to visit her grave. I can’t stand that I was so cold to my mother before she died.

The leaves of the gingko trees on the street are still piled up even though it is almost January, and it makes me think more than ever about being single and living without children, which I have been and will continue to do. I can’t forgive Hiroki Azuma for dissing Karin Amamiya. I also can’t forgive the anti political correctness activist Masaya Chiba. I don’t understand difficult things. But I can tell you this. Love is everything. Love is all there is.