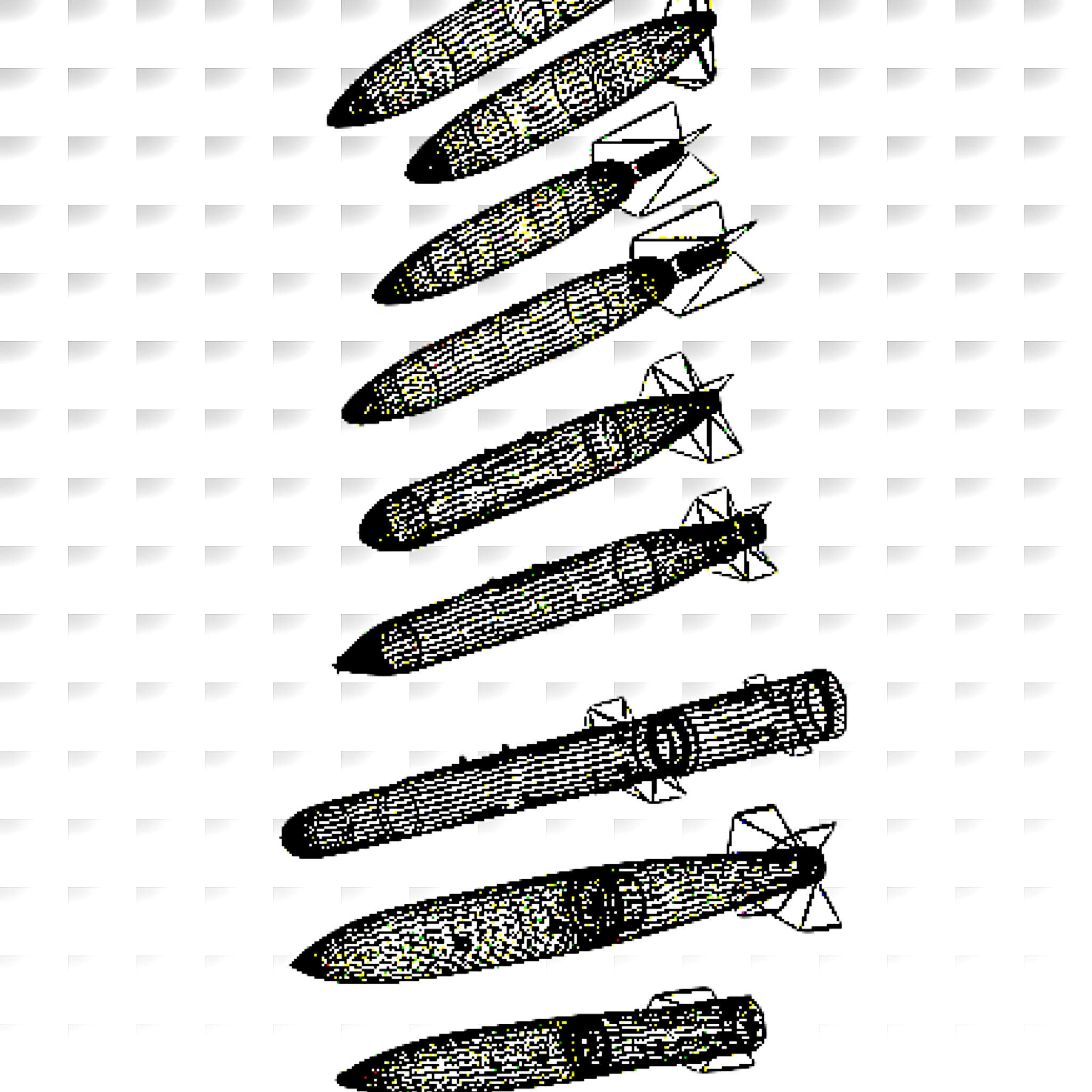 I am now going to disappear and there will be nothing left of me. No “traces,” over which the European philosophers like to obsess. Film can make disappearance happen. Or not happen. Dennis Cooper and Zac Farley’s Permanent Green Light (2018), Michael Haneke’s Happy End (2017), and Paul Schrader’s First Reformed (2017) pursue various disappearing acts. Like magicians. Who can get out of this world first? All films depict a desire to escape the modern world—either through meaningless suicide (a-purposive) or cause-driven suicide (purposive, e.g. eco-terrorism).

In these films, buildings collapse for no apparent reason. Europe can’t take care of herself. She is calling for help, for God. A hamster is killed by a young girl. A student is collecting bomb vests for fun. A priest, son lost in a meaningless war in the Middle East, is dying of cancer as his church collapses over his head.

Schrader rewrites Robert Bresson’s Journal d’un curé de campagne (1951)—with more bombs and an equal number of shotgun shells. Rev. Ernst Toller (Ethan Hawke) rejects the advances of a woman who would like to take care of him. Solace is found rather in a younger woman (Amanda Seyfried), who is pregnant with the child of a dead man named Michael (Philip Ettinger). Michael, her now ex-husband, blew his head off with a shotgun in a park in Snowbridge, NY a few months earlier. 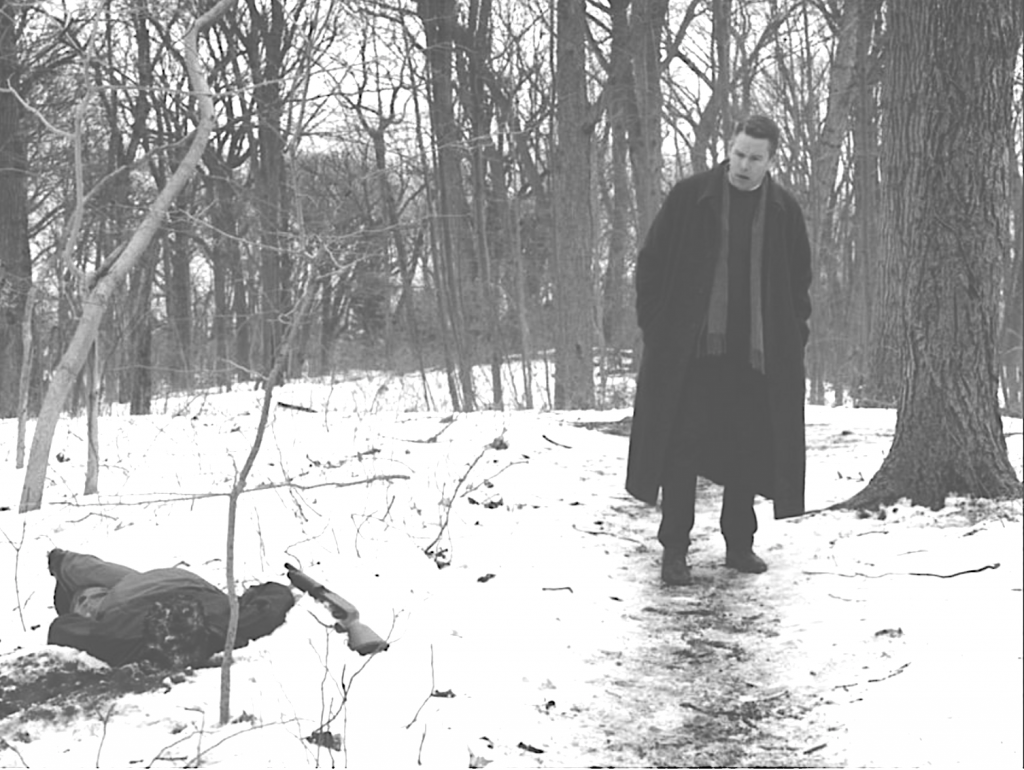 The Reverend is alone, and he has cancer. He and his wife are split up—no couple can survive the loss a child, so goes his line. There is blood in the Reverend’s urine, the alcohol is poisoning his body. Like Claude Laydu, the 23-year-old actor playing the village priest in Bresson’s film 68 years earlier, who dips his bread in his wine before eating it, the Reverend dips his bread in whiskey, a moment of an American eucharist. What is left for him? He wants to disappear, like his son, like his God. He takes the Earth, some sort of pseudo-Gaya philosophy, as his cause, picking up the bomb vest of a now-fellow fallen soldier. At the same time, he just wants to die. To evaporate. Eco-terrorism finally gives him that reason, that final end. Means and ends are all that matter here. But in the end, the Holy Reverend chooses love—he stays on Earth, for now. The bomb vest stays too. 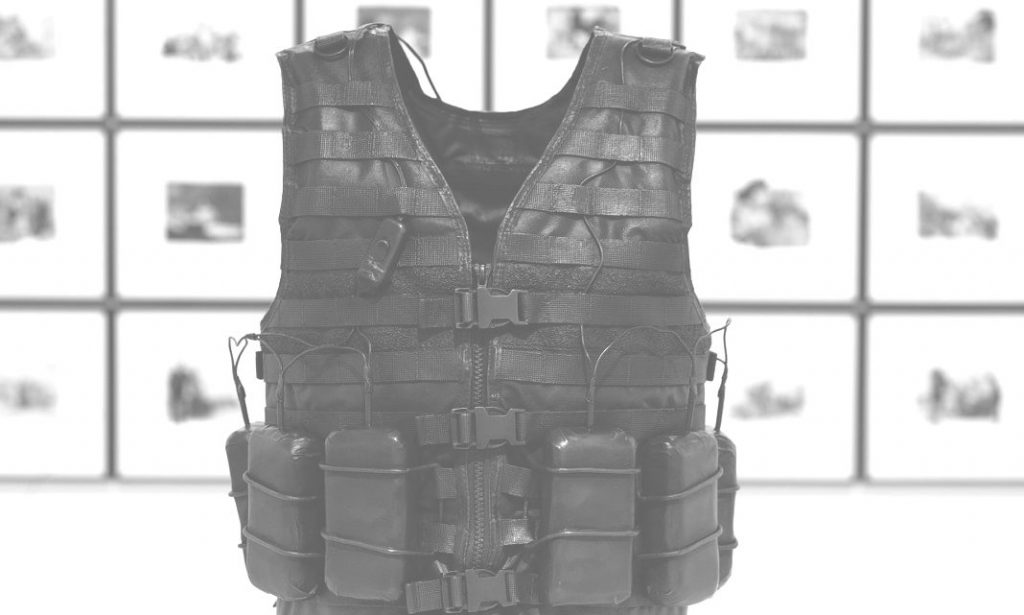 Cooper and Farley’s Permanent Green Light (2018) tells a story of another bomb vest, this time in Europe. Roman blows himself up, he does not have, nor want a reason — similar to Cooper’s favorite Bresson film, Le Diable Probablement (1977), in which Charles (Antoine Monnier) wants to die. Charles’s friends want to become eco-terrorists, like Michael, the radical in Schrader’s film. But what distinguishes Permanent Green Light from all the prior mentioned films is the sheer lack of meaning imbibed in the youths pervading its narrative. This is common in Cooper’s writing. A girl is collecting bomb vests but does not know what to do with them. A building collapses, neither the audience nor the characters see it happen—only the harsh sound of rubble can be heard. Things are falling. But a collapsing building, whether by internal detonation or infrastructural flaw, is not what Roman has in mind by disappearing. He wants no traces left. Total disappearance. No rubble or shards. No dust, no artefacts. In the end, Roman explodes, alone. The reaction on the faces of his friends shows he likely did, in fact, leave those damned traces.

Haneke’s Happy End. A young girl, Eve Laurent, is poisoning her mother with sedatives. She’s done it before, to others, no regrets. Eve’s aunt’s building collapses, the site is destroyed. Someone is hurt in the process. As migrants come to Calais, Europe falls upon herself. Anne, the aunt (Isabelle Huppert) has a son. His name is Pierre. He drinks too much—this is a problem, even for the French. He is beaten up, his face looks bad. Later, little Eve finds strange sadomasochistic sexual messages on her father’s computer. She tries to kill herself. She fails in her attempt to disappear and is brought back to this strange Europe. 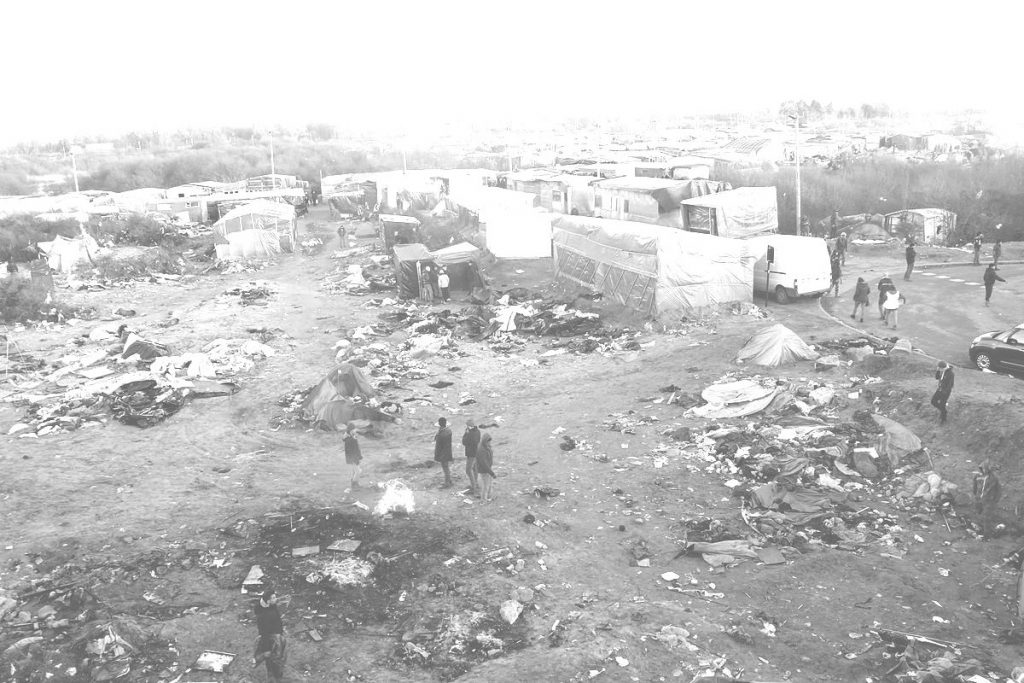 Georges, the grandfather, is in the final scene wheeled by Eve into the ocean, away from Europe, as Pierre brings some African migrant pals from the Jungle de Calais to Anne’s wedding ceremony. She snaps Pierre’s finger, he writhes in pain, a broken little Frenchman. It is unclear who makes it out alive. As the film leaves the audience, Georges leaves his family, departing into the depths of the Atlantic.

It’s nearly impossible to leave without a trace. But we can try. Disappearing is not escaping, it is not about leaving with the possibility of returning at some later time. Disappearing is a Kantian absolute—it’s forever. It’s more than death, because it refuses any possibility of resurrection, Christian or otherwise. The excess of pure disappearance is its own divinity.