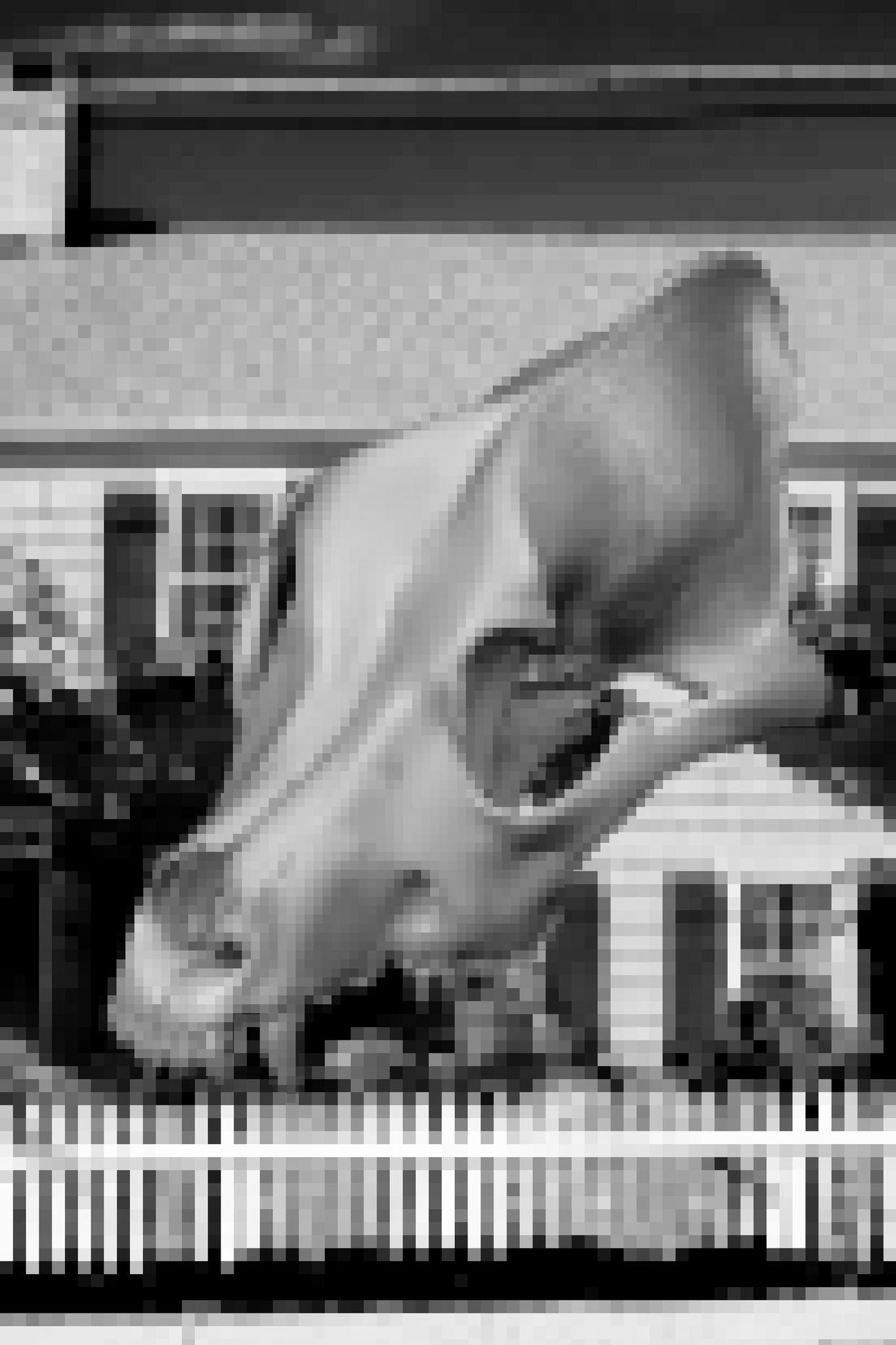 No light shone through the bedroom windows. When the police would come, later, the mid-morning sun would bore itself deep behind his eyes, heating the folds of his brain until they were sticky with dew. Now, a matte darkness shrouded him, but not so wholly that he couldn’t see the wet silhouette of his father standing in the doorway.

He arose. He knew this day was coming, had known for years. He didn’t know when, and neither did his father. But the knowledge sat with them constantly, a fourth family member at the dinner table. At baseball games, school plays, birthdays, heart-to-heart conversations, it was always present, the gnawing dread of knowing what needed to be done.

They moved through the house, careful not to wake his sleeping mother. She would not understand this, the necessity of it, what was at stake. The two of them weren’t sure they did either, at least not fully. As they neared the sliding glass doors that led to the backyard, he wondered how she would feel in the next few hours, what thoughts would go through her head when she saw what he had done. He stuffed those thoughts down.

Now, outside, the door clicked into place, the motion-detecting light switched on, he saw his father’s work: a wide circle, burned into the lawn. He looked deeply at his father, fully visible, and saw the same man he’d seen every day: the kind, doting American History teacher, always quick to understand and generous in offering comfort. His outward stoicism belied kind eyes, and sadness over what they were about to do beneath them.

“Once this starts, we don’t stop for anything.”

The night before he started third grade his father had asked him to come into the living room. His mother was out picking up a take-and-bake pizza, and they sat alone on the couch, the warm glow of lamplight making him feel safe. His father told him they needed to talk, that he wasn’t in trouble, but that this wasn’t going to be a nice talk. He told him it was time to tell him the truth about what happened to grandpa.

“I need you to know that I love you.”

They stepped into the circle.

His father lunged forward, throwing him to the ground and pinning him with both knees on his arms. A torrent of pain as a fist sinks into his nose, his vision filled with exploding stars as blood and snot cascaded from his billowing nostrils. Another blow sends the resonating crunch of broken facial bones sounding into the night air. It hurts so much he can’t even scream. His father mercifully rolls off him.

“We have to do this. It hurts tremendously and you will carry it with you for the rest of your life, but it needs to be done,” his father had said on the couch.

He thought of how the pizza tasted after that conversation, after he learned that in just five years he too would have to kill his own father. He thought about how he wept, how his mother teased him for years for crying over not wanting to go to school, and how his father, in his eternal kindness, simply placed his hand over his.

With one last look at the night sky he shot up from the ground and found his father’s form. He charged him, sending a knee into his stomach before wrenching both thumbs deep into his eyes, the slick, oily feeling both disgusting and exhilarating him.

Father abruptly leaned into son’s thumbs, sending them deep into his sockets. Caught off guard he pulled them loose and was quickly met by the deafening crack of his father’s skull against his. Staggering around, senses in chaos, they flailed blindly before their hands met. Like dancers they fell into each other, then began to claw. They tore strips from each other’s flesh, broke fingernails and left them embedded in limbs. In between they landed punches, kicks, slaps.

He let out a massive cry. Lights turned on in nearby houses but neither noticed. His father breathed raggedly, his movements drunken and erratic, his brain beginning to fail as he swiped aimlessly at his son. Weeping, he grasped his father’s hair with his fist and dragged him to the fence. With all the force left in his body, he forced his face into the maroon planks of wood, then again, then again, until his father’s body went limp.

Vomiting, falling to his knees, he moaned in agony as the last of the night sky melted into an effervescent orange. The deep red of the sun poured through the clouds, and before collapsing to the ground he caught a glimpse of his mother watching silently from the window.