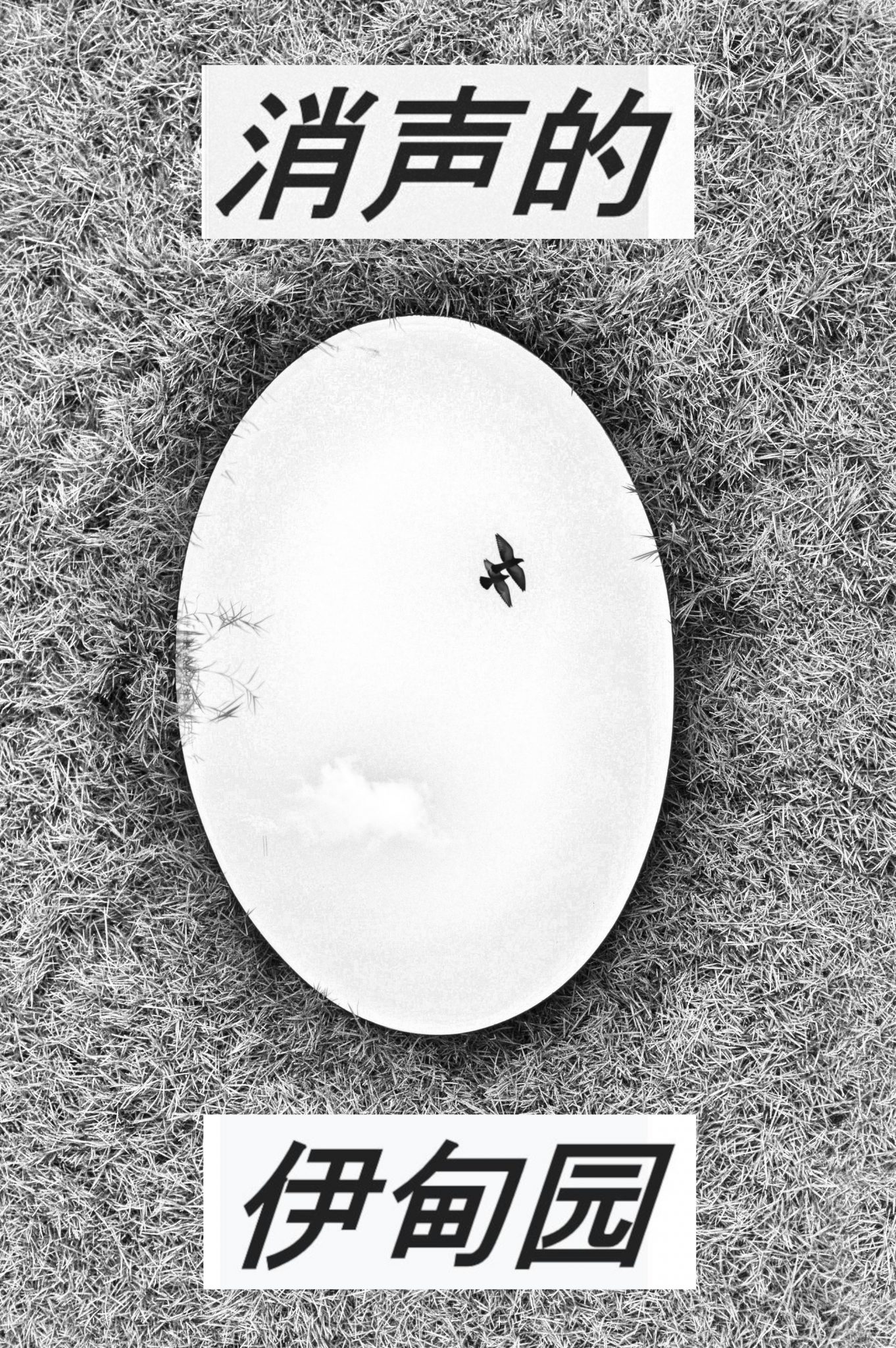 The camera of the mouth. The lips and the tongue and the throat of a camera. The camera is a mouth and a body inside of a face : its aspect ratio is a mockery of the rectangle : with no brain or screen to act as a window : no black seaweed to block out the sun. The face of the camera of the mouth is a mirror of itself : a mask of what it is not : whose muse contradicts the invocation of its own existence : objectivizing its dream with the subjectivity of a new ending : a movie-death now renatured through the aperture of a prenatal insentience. This opposite of a face which is the camera of the mouth : whose tentacles retract to reveal a foul vesica piscis : a prismatic fissure forged by the violence of an elliptical convergence : is scalloped with tassels and florets that burst along a hem of turgid gingiva : pulsatory mottlings and florescent chromatophores : strobing around a gurlging-hot cone of siliceous sinter : the mouth-camera : with no tongue to sluice its ghost back into a body : gnashes on bright celluloidal sieves : where, by accident it now rests : with no lips to orate : no spittle for hieroglyphs : a timelapse of unbudding at the sepals of a calyx. The camera of the mouth is a picture without a subject : a palpable vortex : where voracid crystals are flushed through the surface amnion in magnesium ignitions : fizzing from fangs of cactus : it’s a prism of ices : like the hoary uvula of a star that is present at the advent of a gag : this camera’s teeth are not teeth : yet they open in commensurate, mandalic channels : forming a conduit : where retinal milk is braided as if through a dreamweaver : which is the voice of the camera of the mouth. Yet this mouth’s voice is not a voice : but a visual instinct scribed with an extinct species of symbol : the plasmic inversion of its sex : in vibrato : unreciprocated fractions at the vectors of the lattice : of the first eye : the darkroom : where no sun burned : skelling open with every blood pulset and available protein : scattering its flowers in pools of small zodiacs and saline oases : a balletic spectacle : with every medulla anus buzzing in halogenic agony : each psycho-anemone spitting hot, pectinic muck : the rectum in one’s skull that : sees through : the curtains of the stage as protean phases of an eclipse : that pineal bonfire : mauvered in stomata with glottal, epifascial lust : the camera of the mouth with frenum as its host in scoria and wild neon stamens : stars the glooper : throbbing to be fed upon : with glee as virulently : as the pollens of war : as vesicular basaltic lava : phrenologically numb : as virgile and droolic : as a gusher sumped on its glutes with vulnicle and flaccumulus : a seed that’s been wrung : from the soilage of nimbuses or glints : pithily : a muck to be laked : tulipfloreting : with fluffy fissume and cinder licking up the vortices : of this mouth : scabbed off the glovae and lysing through each muscle in auburn bile with verve : billows : as viper venom plumed with this tanged rhapsodic flacculose of rumen : the carceral blossoms : of allures and alloys in flabbed frosts : autoannihilate its metaphors : its multiplicities : in the vernal mists : afester : staining cilia with hot galls and enzymic grain : molten husks matted with flotsam : carapaces of dead sun : slathered : with stolid sloppiness : a plaistened glume : and its nectar : molluscular and resplendent : a blushing dulcet murk : sloshing like a mosh of blood : its indicatrices swoon while obese and tipsy photons sputter-out : discreet as oblivions in whose vinegar new scuds originate : from catatonic Edens : where skeins of tranquillity weigh : the pomegranated heart : bleach-black : deep in the camera of the mouth : the new Eros ampoule of a religious personage : the pixel crunch sound : and confetti of the rheusics of hermaphrodidactic phlebotomies : in the maudlin muzziest : blether dossiest low-downest bawd : mouth-camera as new Eros fanaticon : pantomatising the raciest of orgies : incalligraphic : how miserly ornate : its mask now as a pained face contortively convextile : rivent : an alphabet librettoed in the sagging stomach with a distention of fractals : umberal : and trilled up as a superabundance : developing like smoke : laminating the pistils of the field : of vision : suturing the black dendritic filules and calicels of spathe : achemically : in silence : before a pungtous gleak of come : glitters as bright and hot as fire : the camera of the mouth’s vitreous body : glows once again : against the sky : a massless muddle of black sloth : and through the tumes of a stanza : a ditto staccato with the body of an absent face : its mouth open : jeezing out a stumble : syllablations of : a proto-numeric stagelight : wheezing : and mercifully the night : with its teeth of bees : runs on, and on : unspooled with no flash or percussion : just this sputter-step along : going to mimic the deity : phobiated with its own stream-bright illumination : the camera and the mouth : all together in their syncopated rapture : the gash of lanterns orificed therein : liturgies of the absolute : detonating veils : dared to believe that it might have seen : dared to believe there was no difference : no entrance or exit : just a myriad of randomized crosscuts and convergences : the camera of the mouth : the anarchive : so rare a serendipity : fast-slowing the cataclasm : and the fathomword : so very rare an accident : so exceedingly rare : that the meaning of the sun : so far : so close : that sessile self never leaving the stage : insectanated in vacuums : cannot be seen : or is only seen : a panoramicide : as if the pacifier of blurry old movies : were a sea of aleatoric routes : or just a Möbius strip : hidden in the same black box of dreams : that had welcomed once : a hope : of : whiplash.