Visions of a ripe split moon. Noxious clouds cleave salient sky. The atmosphere enclosing the city shimmers like a translucent image of ghosts. Reverberations from remembering yet to occur. Ambrose leans on a side-hucked vending machine serving SM-147 tabs to a pretty crag of adolescents. Boots rigid amid the darkening grey of tremulous lines. Acute provisions harbor genuine remorse beneath grids of dripping expressway beams. Tarnished clothes, pockmarked skin. Teeth reem in sockets like an Inuit high on the flesh of baby seal. Just like old times. Would like to ask, would like to try: ‘Could I get a dollar kid? How ‘bout a dime?’ Vaporous pens excite faces. Holographic flames lick subterranean space. Shadows hurl themselves on wet, glistening concrete like invocations of hallucinogenic night terrors. Tough luck endured by the participants at Omni’s radar station. Those unwitting lucky-enough-don’t-you-know-it bystanders tapping wearables against the cold metal interface desperate for a dose of midnight cardinal. 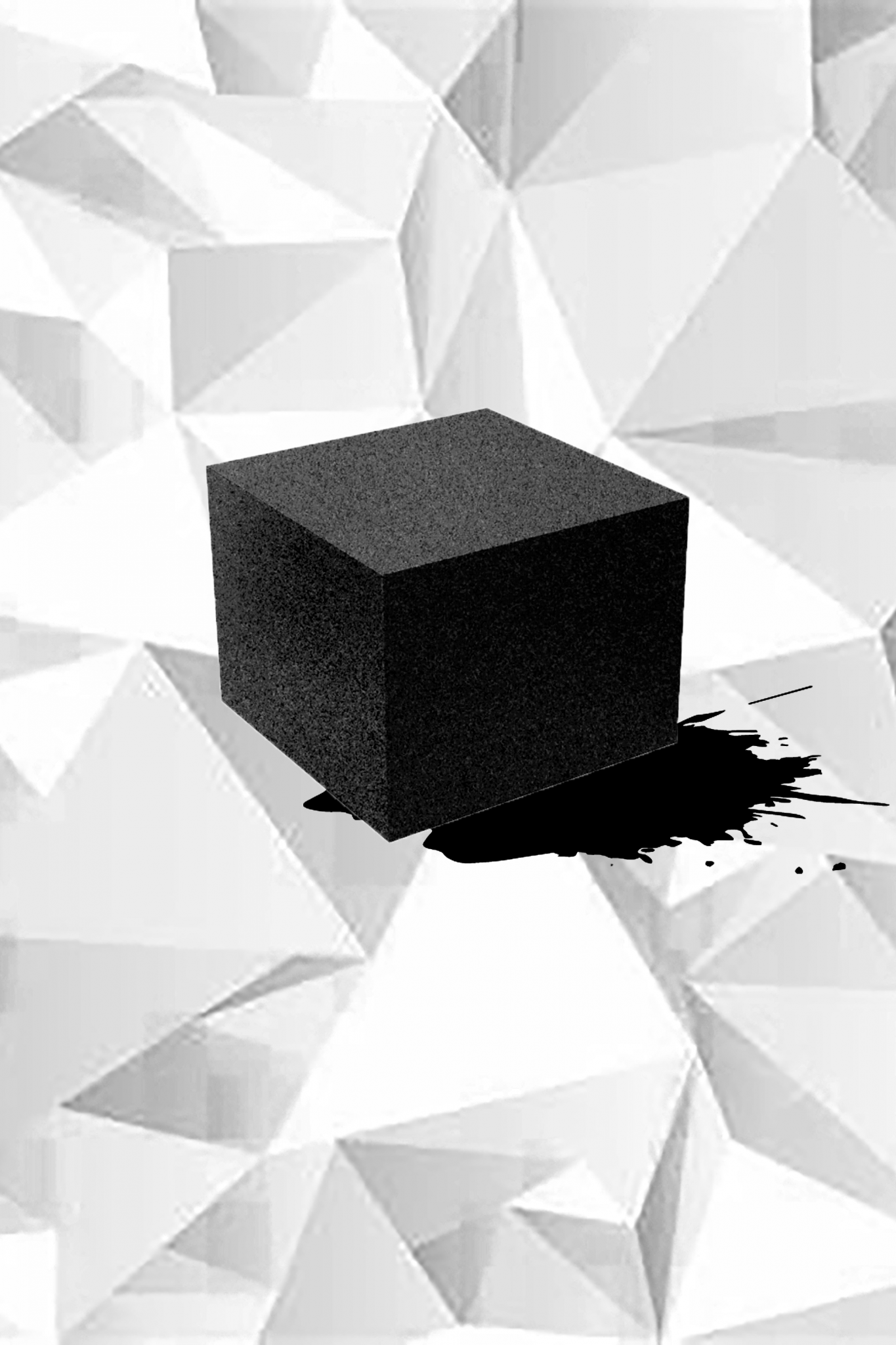 An orgiastic plethora of blinded intoxication. Fish out of water, suffocating in a masochistic dance. These are the occupants of Black Box. A place which can only be described, structurally, as how it sounds: it is a box, it is black.

The planet ends when one meets the walls, embedded with neon circuity fueling its energy. There is not a top surface on Black Box. The sky is exposed and the sky is always black due to the death of a sun. This phenomenon, the sun to ashes, happened on a day when time was realized and defaced.  Its hand dismembered and tossed down a rancid pit. The circuitry is the only source of light. 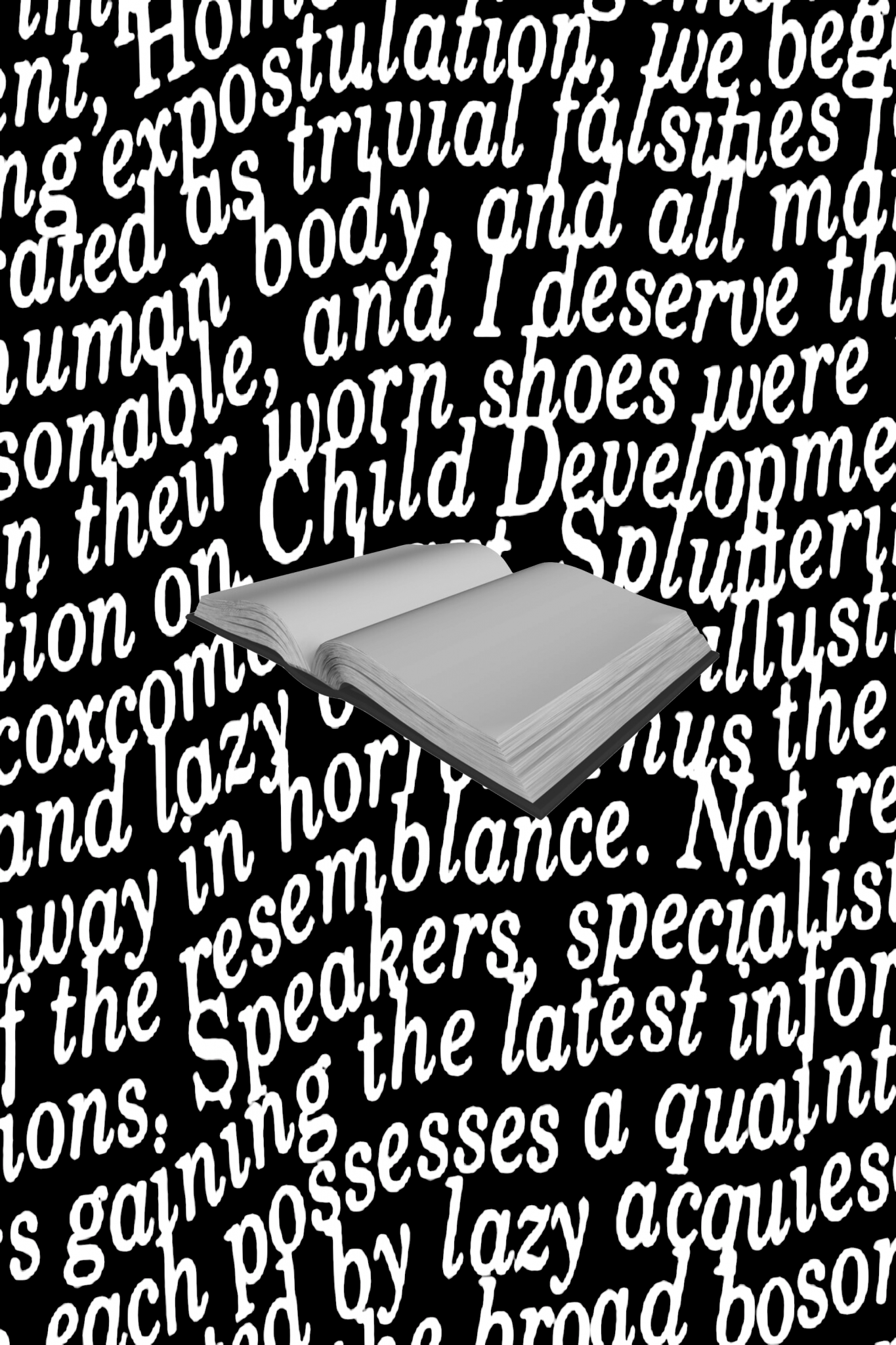 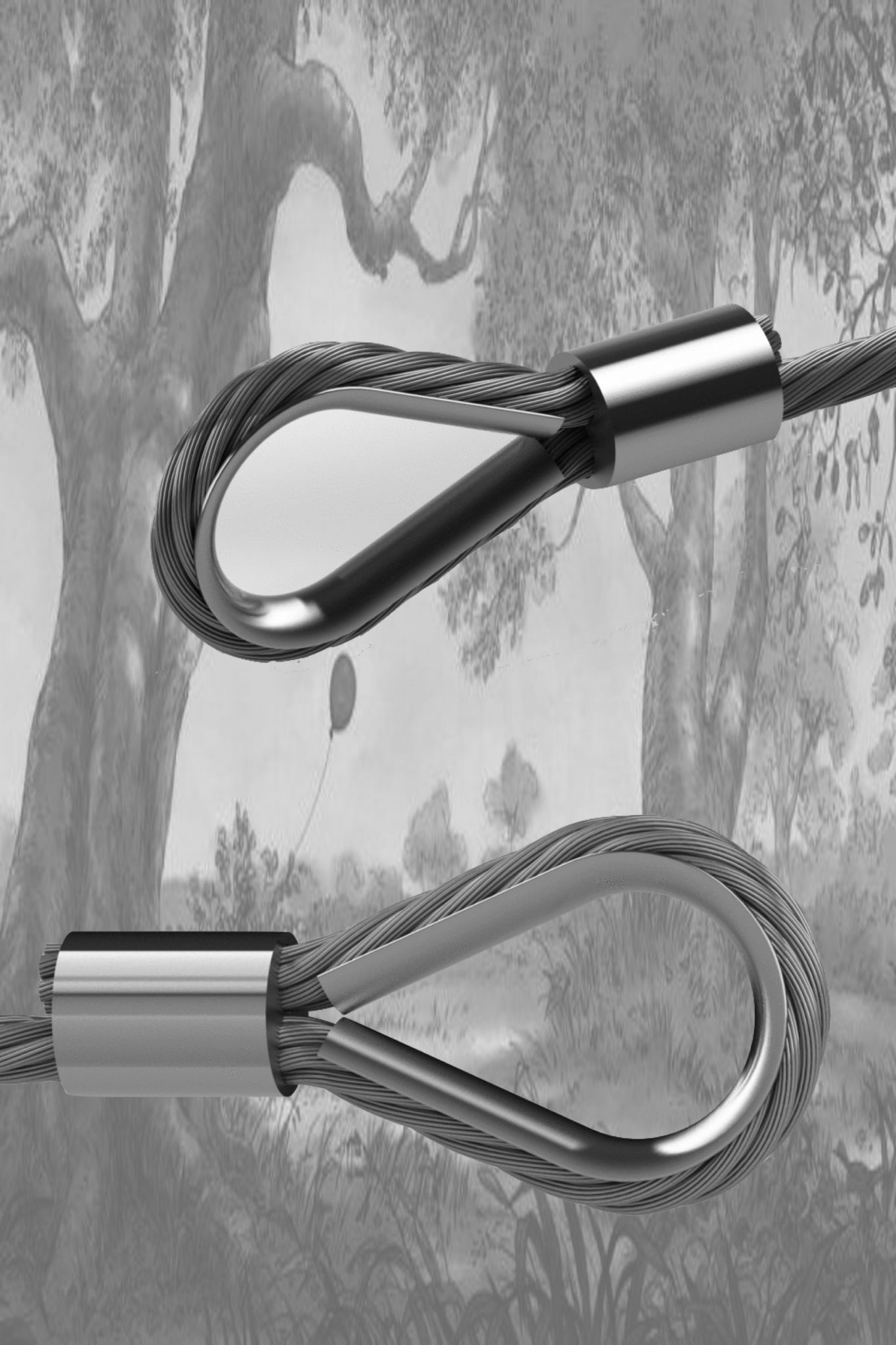 Continue ReadingThe Rope, The Chain, The Twine by Jessi Gaston 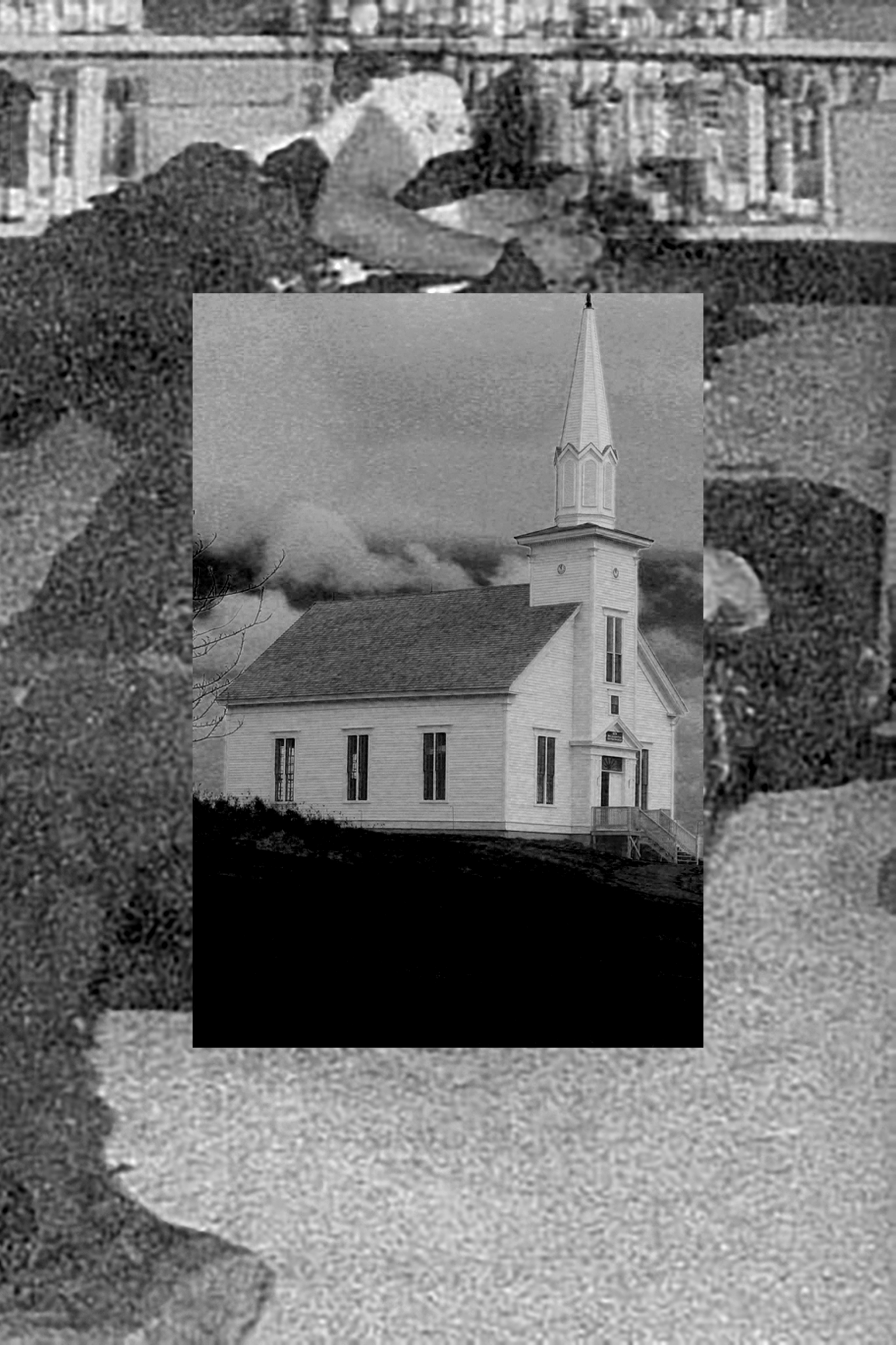 “You are not supposed to die at school”—an untrue statement. School kills you, but school kills you slowly. Children come in energetic psychotics, and (if the school succeeds) they come out depressive-neurotics ready to study the liberal arts, perhaps their hair has already been dyed blue: it’s a sad, slow death.

This is biopower: the State commands through its control of life and death, through the giving of gifts which place you in service (and debt) to it. The State was so kind as to gift you an education, itself a form of labor, and in return you give back years to pay off your debt, and for those however-many years, you are not to die—an easy deal, and, as you are told, a good deal! Education gives you the opportunity to perhaps be graced with other gifts, that is, other forms of service.

“[B]efore one signed pacts with the Devil to prolong, enrich and enjoy one’s life. The same contract, the same trap: the devil always wins” (211).

A simple deal, don’t die, and so the monkey wrench is simple: die. Not just any death can suffice, however, for death at this point is hidden in a linear path; death is always over there, always at an ever-increasing-away, pushed further and further down by drugs and doctors, hidden deeper and deeper in the closed rooms of hospitals and hospices and behind the glass window and curtains of the execution chamber—so long as death isn’t immediate, isn’t one and the same as life, the system keeps control.

In Golgotha, Wisconsin in a cabin in the freeze does this one labour over its grandfather furnace on the fate and nature of the fertility belt.

can we never have too many pitfalls ? –

in the vanity of applied utility toward what it supposedly protects.

Paranoia and all its cousins lined up like hor dourves. 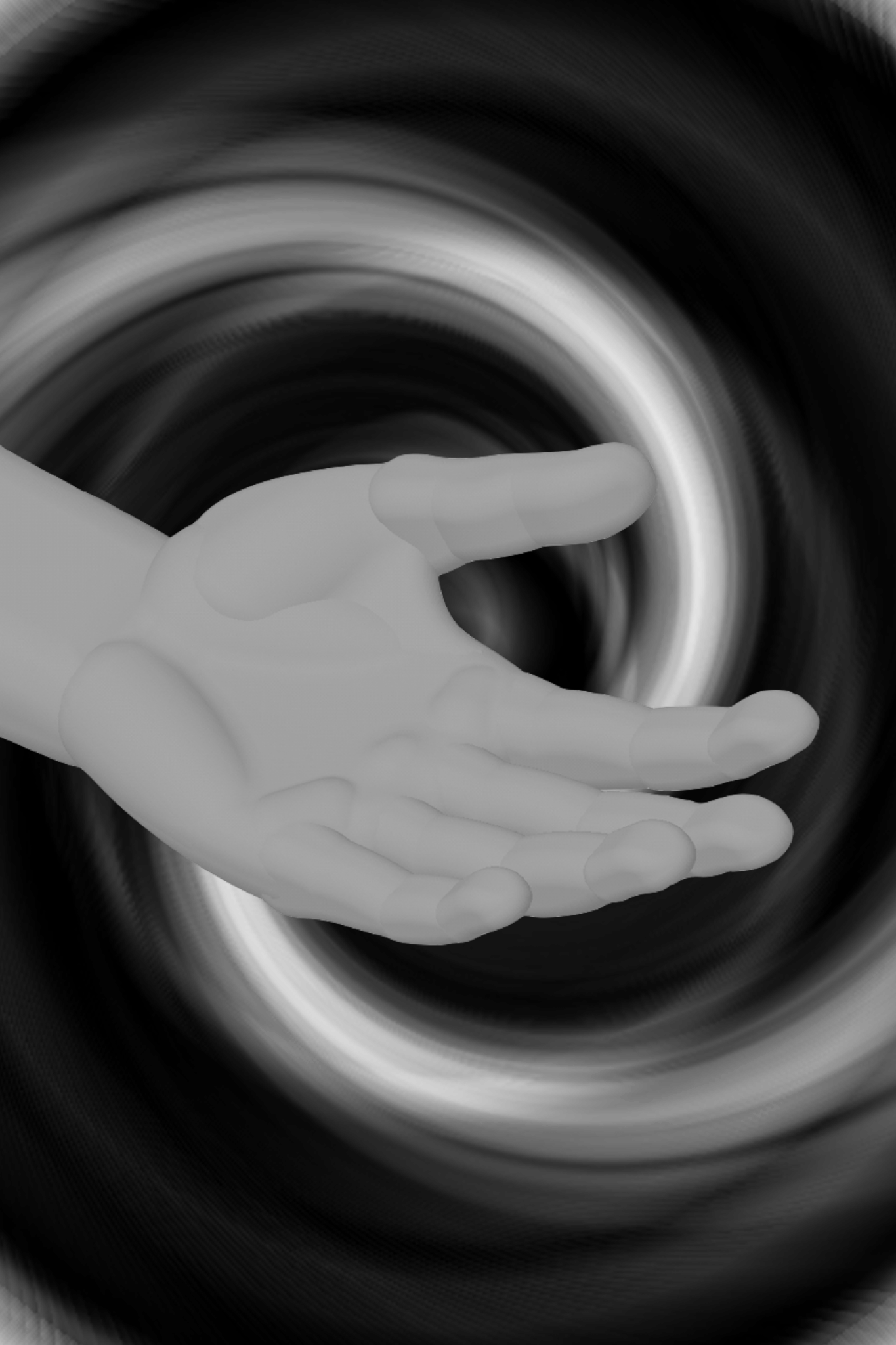 three years had passed since my dad drank himself to death. my mom’s friend’s brother was visiting the United States. for two hundred bucks a month he slept on our couch. this guy snored and wore tight tank tops. they barely hid his gut. it was round but barely jiggled. his face looked wrinkly from years of smoking. there’d sometimes be pieces of drywall stuck to his eyebrows. he came here on a travel Visa and worked off-the-books construction jobs. i wanted him to bang my mom. 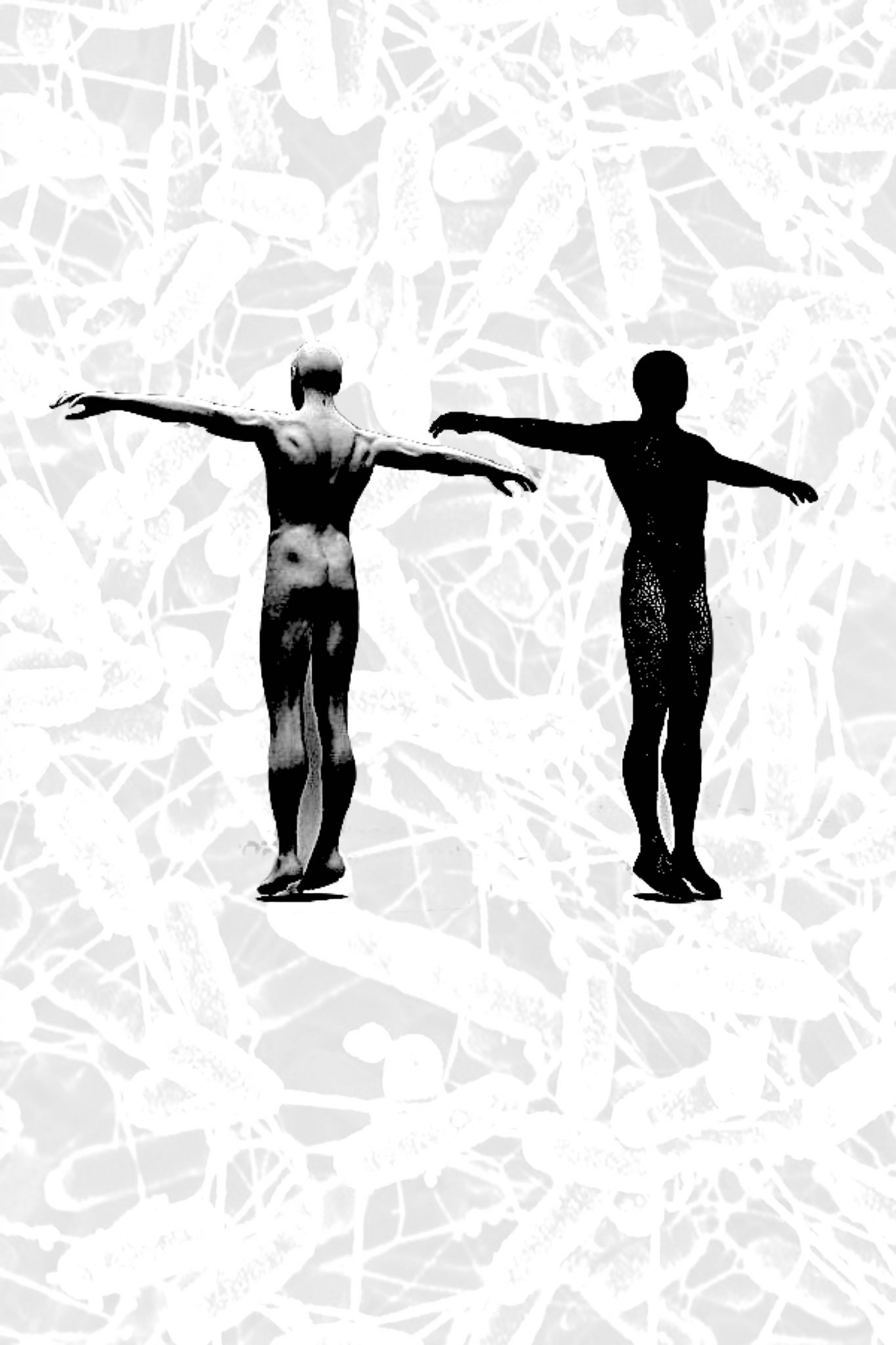 but soliloquy—talking believes
from head
and a face

and a man
and someone’s kin
scripted and casted in a saffron jumpsuit, trembling

reciting transgressions
inside a camera phone:
saw and cut, and saw and cut sky sky 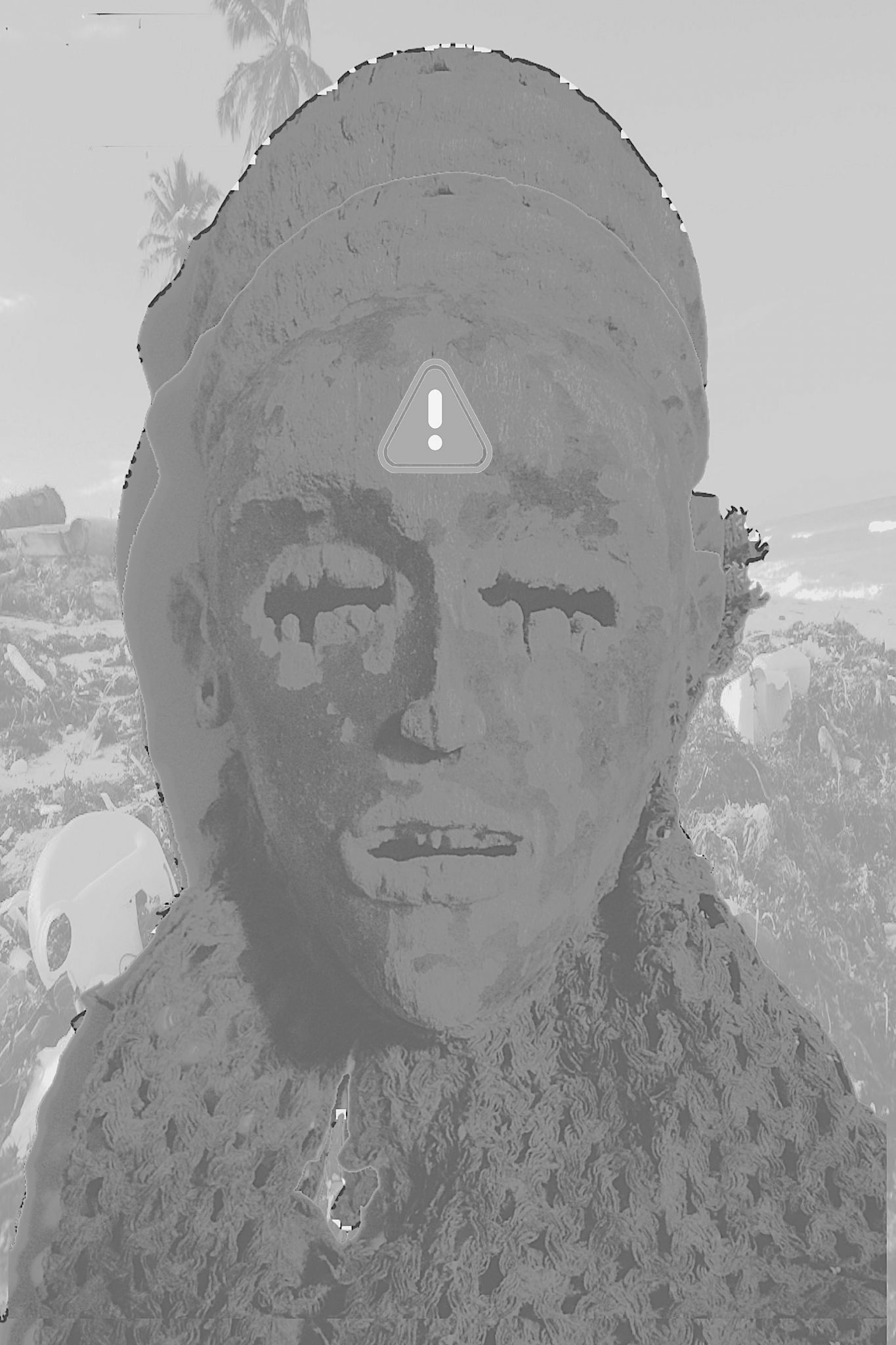 It’s rather unfortunate that I have developed this despair. Maybe it’s a 2018 thing. Maybe is a place I’ve sunk to, unable to get out, the tide entangles me with tendrils: now, where one starts and the other ends is not defined. That’s a repetition of something I might have written, I might have said, I might have thought. How do you get out of this? I find old solutions in a fresh probing. No, there’s no probing. I am Ngirimaa’s very nature. There’s no Ngirimaa existing anywhere else, not even in the brain. This brain. Skull encrusted. Everything now is an embodiment of this body, this me. I’m trying to say how bored I am here with conceptual thinking. Speculation is lies. I’m tired of lies to things. There’s only Now and every probe that happens of it is past. Tired. I’m tired. My eyes, she said I had snake eyes, these snake eyes take a nest on their pockets, heavy with sleep and repetition. 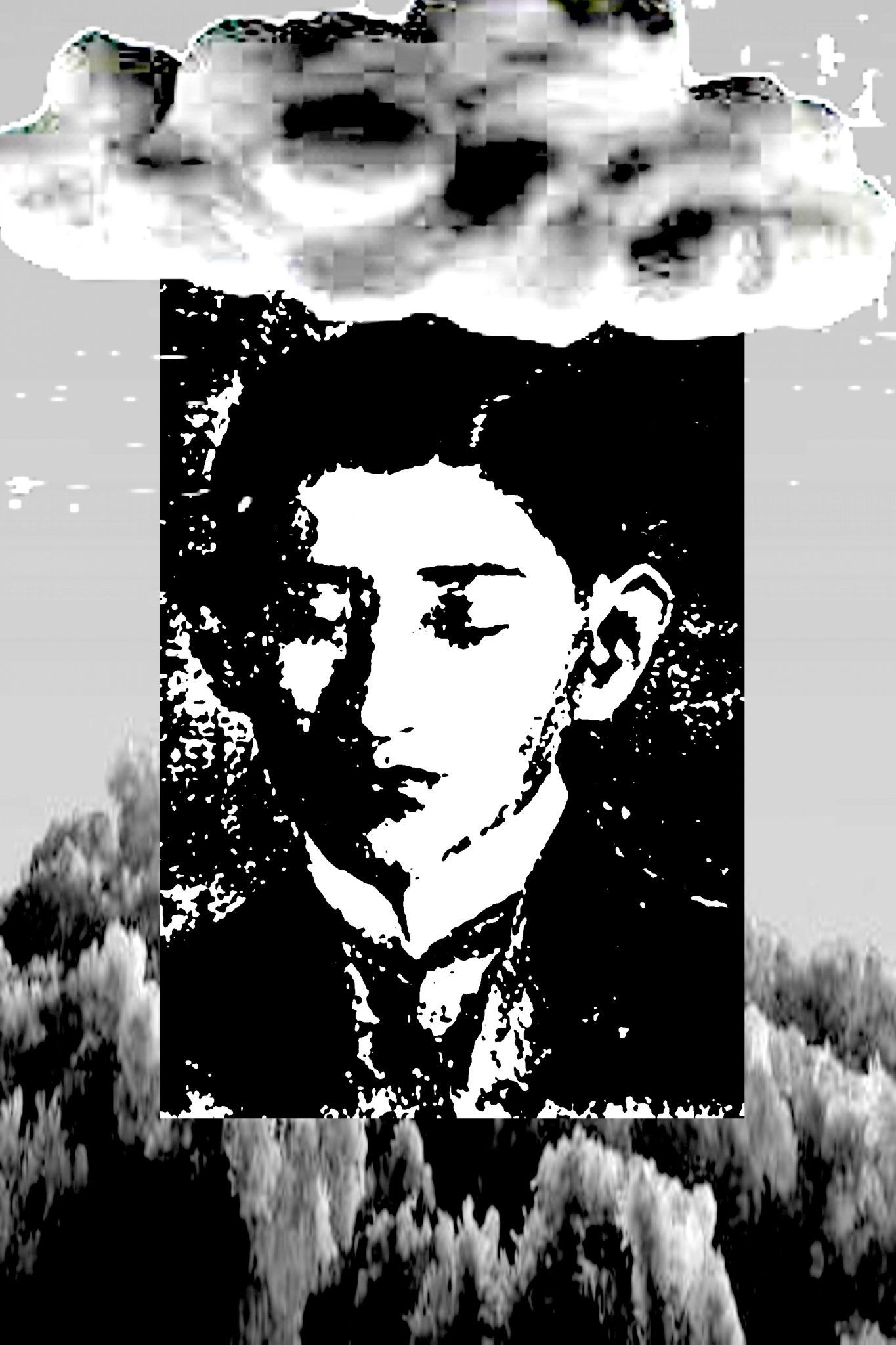