Continue ReadingImminent Connoisseur of Heavens and Abysses by Rus Khomutoff

Continue ReadingNot Me by Manuel Marrero 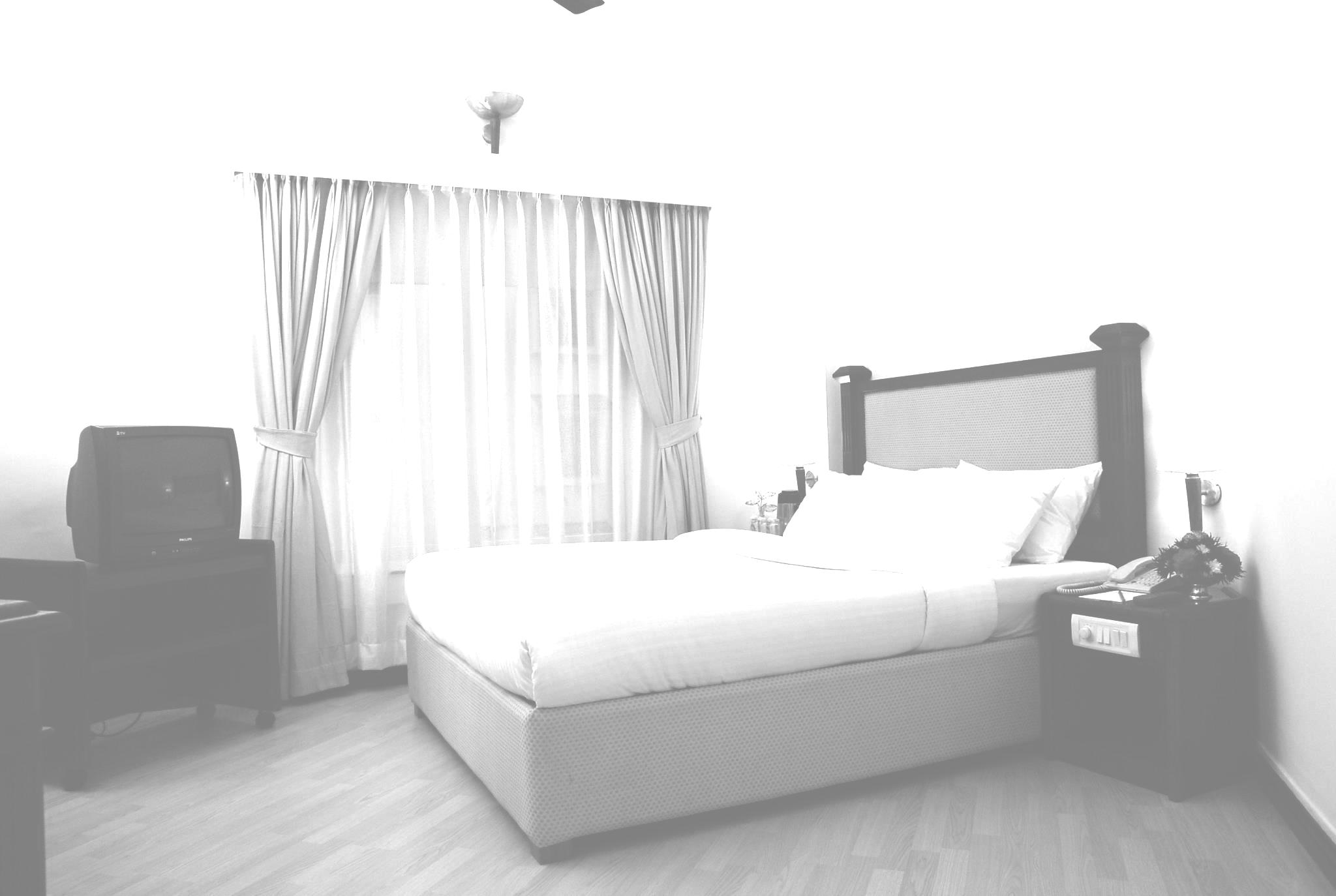 Continue ReadingThe School is our Home by Anonymous

Continue ReadingTheory of Powers by Anonymous