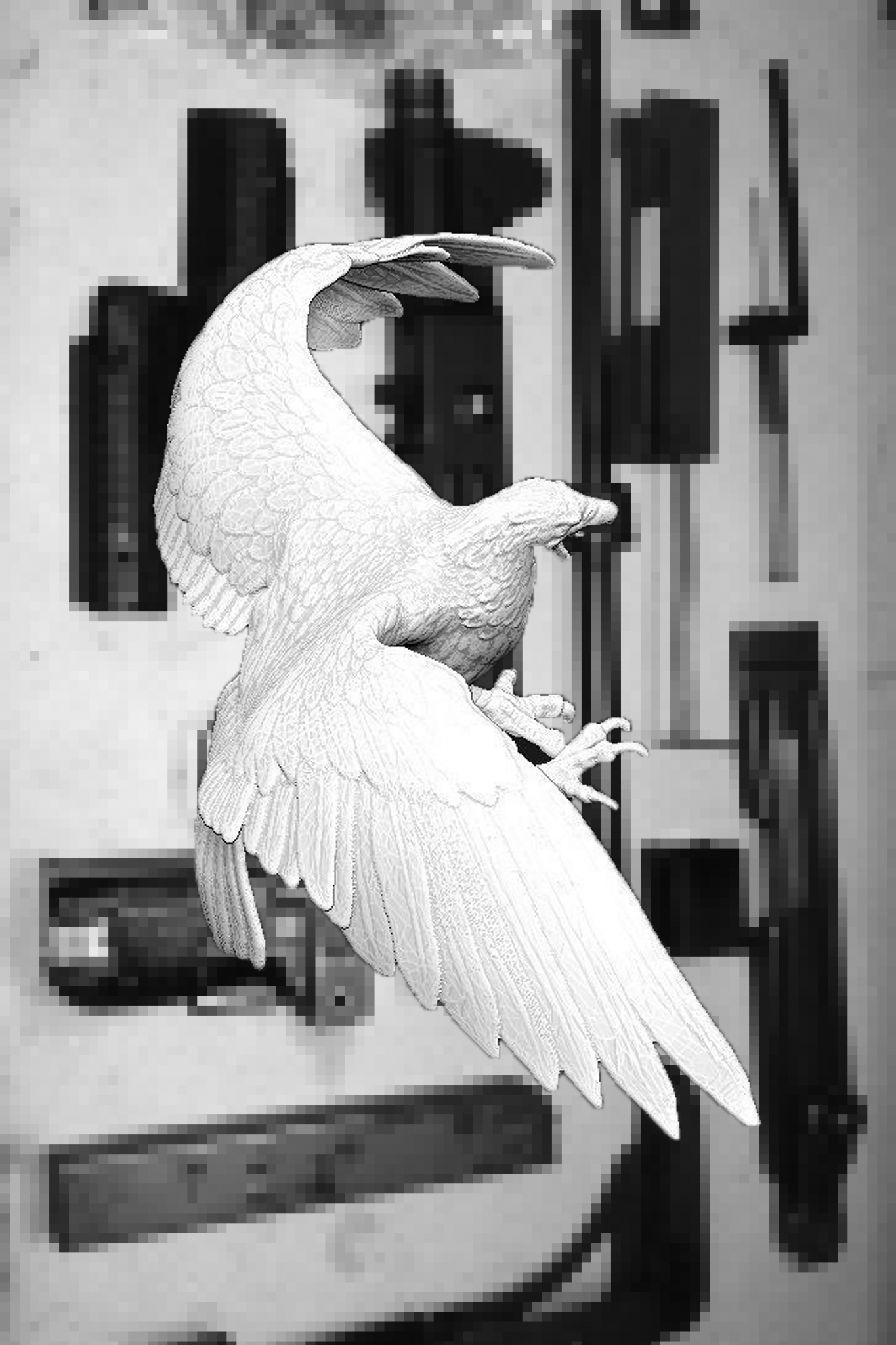 Our purchases are the fruits of our labor! If all material processes are finally automated, efficiently and totally, we will have no traditional labor to offer them! And so we will not be workers but consumers. This transition has already begun and will continue! Refuse this!

TWO FAILED SCENARIOS SET IN THE PERFECT MODEL, THE USA

In addition to your job, you have another job. Consumption is labor. A consumer is a worker. And, if you are already a worker, you are a consumer. Even if you sell no traditional labor, you sell your consumption. Take note of how quickly companies are able to tailor their marketing to consumer desires. They have no beliefs, only intelligence. They will change themselves to meet your needs. Someone has told you to vote with your wallet before. Give up on elections.

Think think think think. You work so you can buy. STOP BUYING OR WE WILL ALL DIE. No products for you. Be strong. Do not use your computer. They are listening RIGHT NOW and you always hear them so why don’t you turn your devices off or are you a coward? If this meant something to you you’d deprive yourself of joy until we have won and even then you would relish that deprivation because it would remind you of that triumph the sweetest taste better than any pleasure the psychic storming of the Bastille it must be done on a psychic level.

We are many we will swarm them, they can mow down as many of us as they think they can; if they kill us all, who will they have to lord over?

We must we must hold ourselves hostage, we must be out in the streets with guns to our all of our heads. We are their means of production we are their serfs but their capital as well:

Did you know that the service sector makes up 79.6% of the US economy? You probably had a feeling, yeah. They killed off taxis and now taxi drivers are killing themselves. You are already being dared to kill yourself, whatever your job is. It is a benefit to them when we die in small numbers. Millions or billions of deaths on the other hand would disrupt the process they have started so buy some gas and join your brothers and sisters at your local suburban intersection to remind everyone not just to skip work but to skip every purchase they plan on making until negotiations have been successfully completed.

For how many more years do you really think they’ll need human beings to:

The threat of a global consumer strike and/or mass suicide is too great for them to bear.

Consumer confidence is at an all-time low. REPENT.

Imagine what a farmer would be without his cattle; he would just be a man.

Where would they be without us? Without us they would have to live like us.

We are monitored at all times. You can tell, can’t you? They (i.e. not us) understand us better than we understand ourselves. You can feel this, can’t you? Can you feel what is to come? Will it be defiance and a risk of death or will it be an eternity of servitude?

Your god Marx could never have predicted this. Lenin could never have predicted the collective insanity that would result from human evolution as desired designed and achieved by capital. Or maybe they could have. It is certain that you could not have. This problem cannot be successfully solved with rationality but with instinct. Would you expect the prole-ification of the petit bourgeois? We are ignorant, admit it. Good sense will get us nowhere. Violence, a senseless kind or even an intelligent kind, may get us nowhere. Where would we attack? How? What even is there to attack anymore?

Reactionaries are much more confident than us and with good reason. In our current situation any result is to be cherished no matter how superficial it might actually be. There, though, in its confidence in superficial regression, lies the weakness within reaction. The box is open and what has come out cannot be stopped from wreaking havoc. It still flows. Havoc is flowing.

There is no collective logic. They have done away with that. There is now only a collective presque vu, maddening us further. We crave a way out, but, as we have been told so many times, history ended roughly 30 years ago.

Or so they told us. Telling us this is like telling a child it will never grow up. It implies that authority is divine, though capitalism has shown nothing but contempt for God. But forget God for a moment (I know you already have). You want something more, don’t you? More than capitalism? Would you like human life to be worth more than its market value?

If a life under capitalism without God inspires suicide in you, that is likely a good sign. You feel despair in the face of all this pointlessness. If you are principled, you are ready to die. You are ready to give up all that you have in defiance of bondage.

Or a greatsweep at once, everyone in the street everyone armed with whatever, with knives human shields human bombs a human wave of suicide set yourself on fire and RUSH them kill them one at a time trade a life for one life one at a time by running into their family homes and embracing them burning both of you to death-

Mass suicide in protest. Burn your crops and scorch your earth rather than give them a cut. If you cannot have yourself, no one can. If you fancy yourself a revolutionary, withhold the one thing you possess that is valuable to them. Your labor is worthless and all you have is your consumer spending habits. Your hunched back does not produce any food or steel. Picking strawberries would break it. You have been robbed of your dignity, reduced to nothing but a consumer. Only a global consumer strike, shocking the economy and creating a chain reaction to shut everything down before total automation can occur can stop this process that has begun. That or killing yourself. Good sense will get us nowhere. Refuse to live like this at any cost.

Part of you already wants to die and you know it. You all joke about it and then fantasize about it privately in seriousness. Apply yourself. Kill yourself, or threaten to.