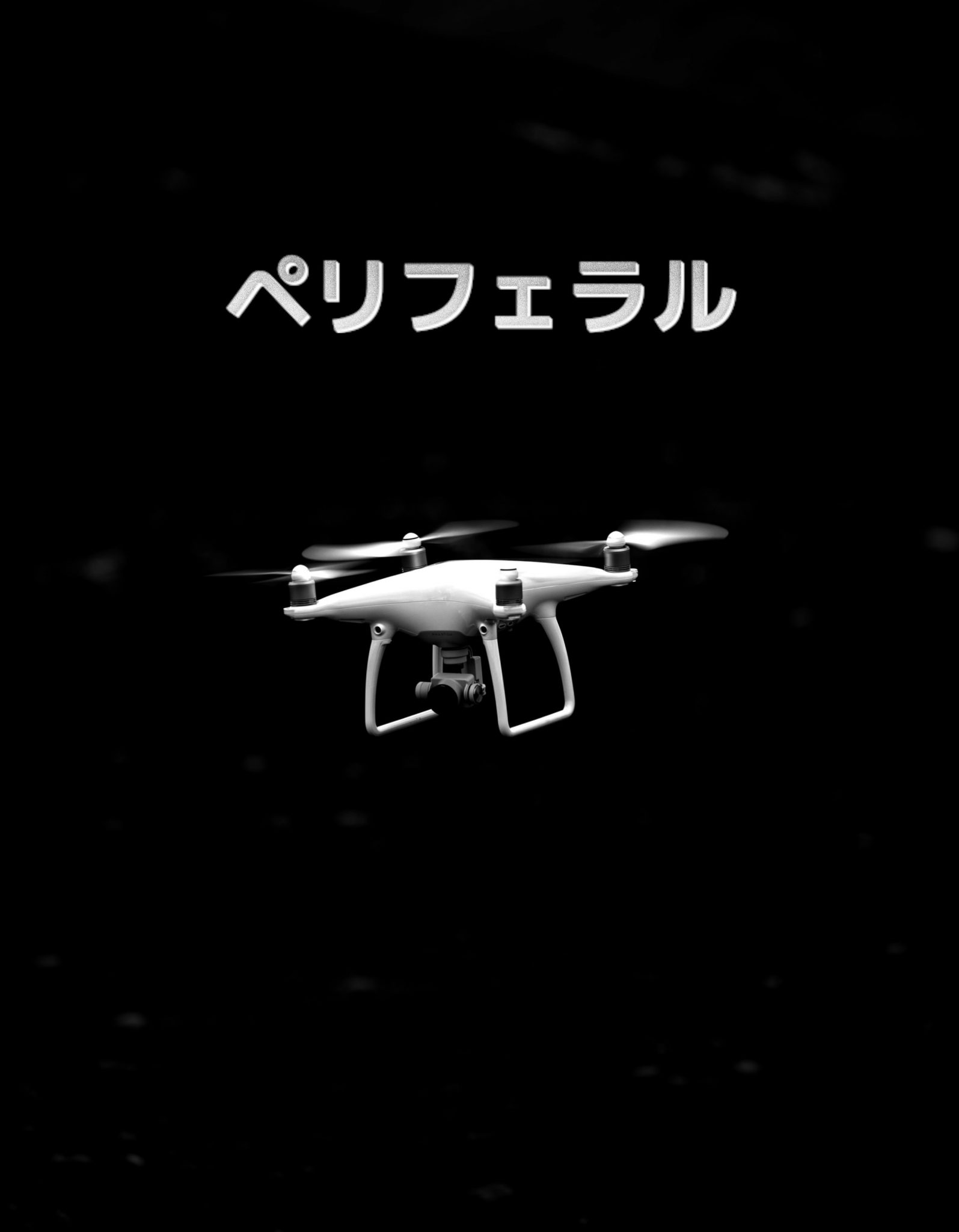 The engineer assigned to this takes advantage of the company’s casual dress code, calculated in his unkempt approachability. He is speculating on two sources for this anonymous tip.

1. Adoration into accusations. Scorned lover or neglected friend, anything to fill some voids, plug some holes. Too familiar with personal details so it doesn’t take much to dig up some dirt. Maybe the target even likes to brag after she’s had too much to drink. Points at her chest about where the bootleg implant would be, seasons the gesture with a scoundrel smirk.

2. doxx, preying on dogshit opsec, message boards crawling with a different breed of vermin that seek to cannibalize a rival tribe. most of them that kind of young man that can’t keep their self-hate to themselves. anhedonic muck peppered with some like the engineer, corporate employees and day jobbers and Coding RockStars. some that grasp for auld lang #ffe days of anonymity, bacchanalia. just not willing to give up the prosperity or pussy of the nine to five.

doesn’t take an insider to know what happens next. messages have to be sent. from the comfort of a sleek standing desk, ergonomic white plastic peripherals. all those devices in nearby blocks, neighboring buildings and apartments. VPN? a security blanket. nobody can save you if your neighbor needs to talk to their tv. They sold you out and don’t even know it.

Data flows from his open office to a modular housing complex. exposed brick as a matter of course. As an exercise one can imagine he was not handed her coords on a simulated silver platter: then you just check down the boxes

writing samples.
repeated usernames.
database dumps with passwords, emails, whatever else her fingers
let slip into unassuming textboxes from the first day she ever went
online

let alone if she put her face out there. felinid smirk and framing
layers of silken jet blackness and eyes that write herself onto your
wet wrinkled disk
…
and the buildings behind her and the brands of her clothing
and the cyber caliper algorithms that pick out her skull
from a lineup 100% of the time

In her chest cavity lives the device in question. plugged into her glands with precision. Pumping into flowing blood. her phylactery. her plumbing. installation is easy as anything these days, you let the sensors work their magic and get the hooks nice and deep.

Connection established. Her diagnostics flash on his screen and he reads with lazy curiosity. Medicines being administered by the humble machine, dribbling into veins and swimming all throughout her. unlicensed and tampered with.

Signals like sonar and nearby camera feeds can be cobbled together to paint a pretty picture of the lovers in their apartment. The thief and her lover locking fingers on the couch, eyes on their phones but dancing to each other at clockwork intervals. Every few rounds accompanied with a tightening of that grasp.

The engineer takes a minute to sink himself into the scene, to let that omniscience throb and swell.

Failsafe measure or something along those lines. Initiate overdrive. Not the official title, this isn’t the sort of functionality you advertise.

a few coughs, the taste of pennies and bile in the spit up. abrupt “malaise”, muscle aches.

Legs clench together and tight black denim rubs against itself. Involuntary clutching of the genitals. The welling sense that something is very wrong. Saving pretty face. Shivering and stuttering out “I’m fine” and “don’t worry.”

The act can’t last forever. Feeling waves in flesh, straining away from bone. Composure melting, anxiety spiking, feeding between them. Oh God What’s Happening To Me. With a robotic jerk her limbs straighten, and she crashes to the floor, thrashing around until she’s flat on her back.

a sultry voice strained and sifted through electronic agony. sobs filtered through static and synthesizer bass.

she spurts open like a microwaved hotdog from clavicle to crack. the endocrine engine powers off with a sound like a sad trombone MIDI and girlfriend’s sneeze-sleeve instinct has the waif puking ana liquid-diet right into her ratty pink hoodie. Retching out gags and pleas.

Her naked ribcage is a pearly grin with scraps of sagging meat suspended. the maw exhales visceral gas with a rasping musky heat.

Her organs are of average quality. Little to no visceral fat, mild lifestyle wear and tear along the liver and lungs.

The engineer is saving a video copy to a physical drive without scrutiny. pto, sick leave, foosball and craft beer. tacit permission to scalpel skim off the top without budging the bottom line. video file saved to privateCollection.