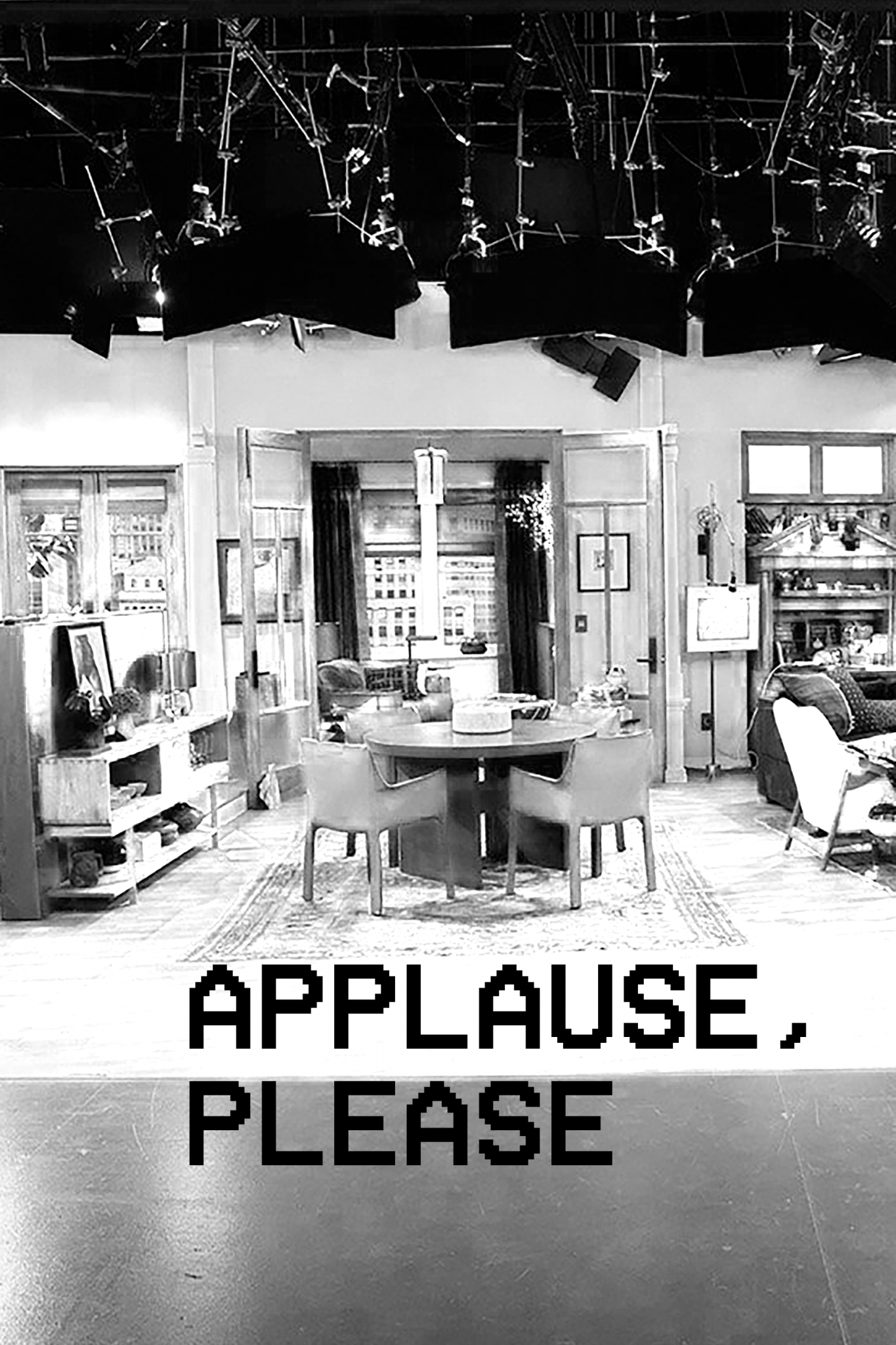 I had the misfortune of watching Ms. Gadsby’s ‘comedy’ special, although watching is a strong word, for in between sips of still Pabst and Pure Lacroix, submerged limp in oriental cushions, I forgot my environs, sometimes projecting onto the astral plain where I’d beg the spirits to kill me and to free me from the tortures of this aeon, and nonetheless, for you and for you alone I endured, and I must say that the moments I did let my eyes collect moved me, for here in this story of being gay, and a woman, and a disabled (Australian), I noticed that she was actually talking about something boomer-dad Nick Land is rather concerned with: (dis)integration.

The (dis)integration Gadsby is concerned with is much more personal than cosmological, although it is nonetheless still reflective of dying stars, like light in a mirror, or sands in the hourglass. Her main move in her special special is to announce that, although she’s done with jokes, she’s down with stories.

“Stories, unlike Jokes, need three parts: a beginning, a middle, and an end. Jokes are two parts: a beginning, and a middle. And what I’ve done with that comedy show about coming out, is that I’ve froze that incredibly formative experience at its trauma point, and I sealed it off into jokes” (Hannah Gadsby).

‘Nanette’ divides the symbolic operation of jokes from the sign exchange of stories. What is interesting is the confusion of the disintegrative power of jokes with the subsequent integration that happens within the social field. “I sealed it [the trauma] off” and it “fused,” she says. Deterritorialization goes hand in hand with reterritorialization; disjunction leads to conjunction; and Gadsby then extrapolates from this reintegration that the symbolic exchange of the joke, wherein the beginning is reversed by the end, is insufficient.

The poetic destruction of the identity of a symbol in its reversal is not enough, for it must be reintegrated; the schizophrenic condition of the joke, which dissolves the trauma, becomes a threat to her, for the trauma is the identity, and the loss of identity a trauma. Gadsby rather needs to tell her story and to tell it properly. Since the joke, in its reversal and absolute destruction of the premise, reveals death/life as a false distinction and their eternal play as the primary process, the truth is likewise revealed here, in the thanatropic drive; and Gadsby sees this, saying that “through repetition, that joke version fused with my actual memory of what happened.” Yet, Gadsby as a good liberal and a good stand-in for pomo liberalism, must not accept this proposition that the joke makes her, for the orthodoxy of monohumanism establishes integration and fullness as the sufficient condition for heterogeneity (and thus personal identity); therefore, the joke for her hides truth rather than shows it.

For what is her truth but her identity? her unified experience? No wonder the yin-yang of the joke, the eternal flux of the symbolic, is swept away for the Trinitarian formulation of sign exchange found in the story and its promise of an integral subject. In other words, ‘Nanette’ is trash.