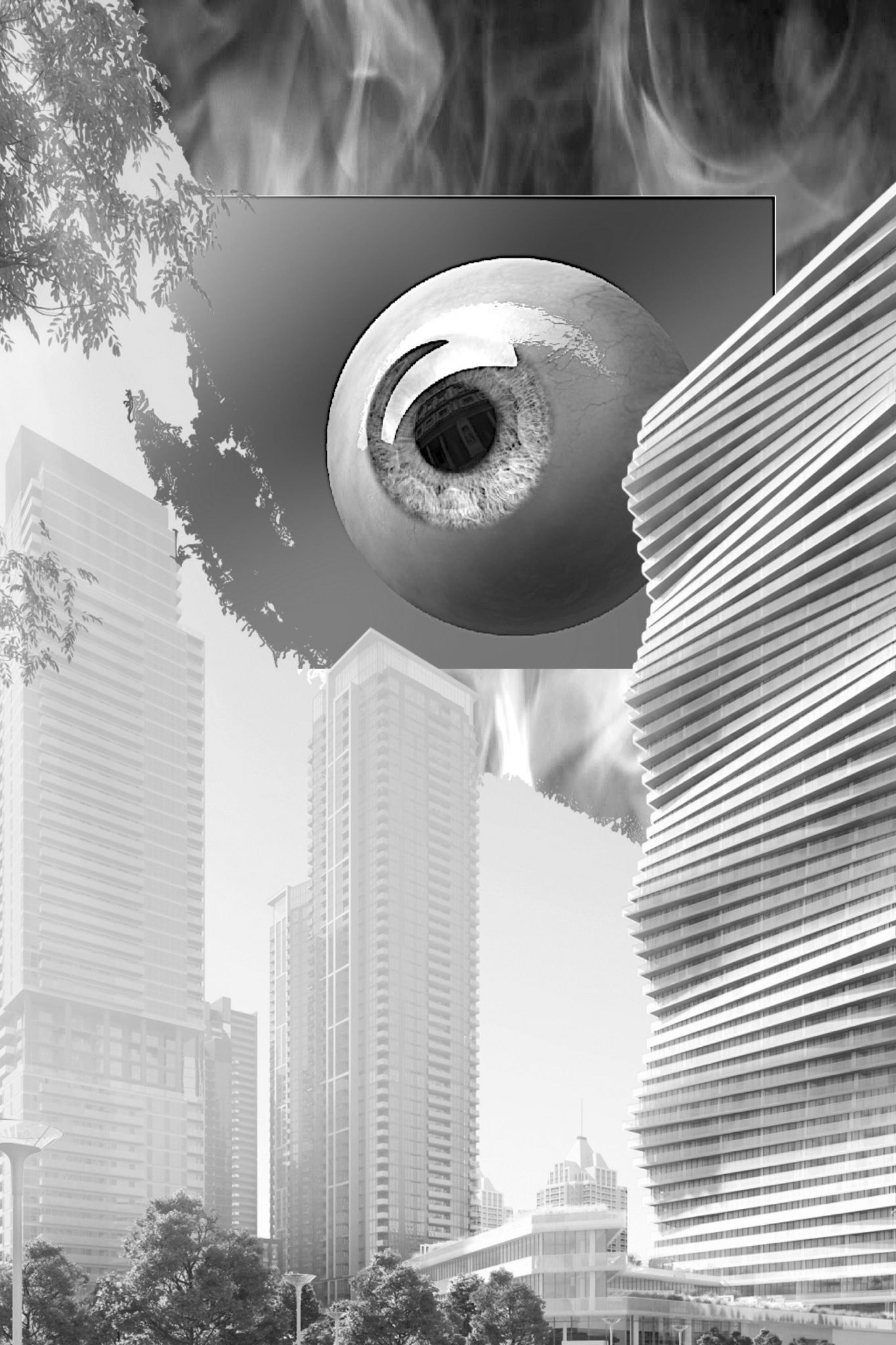 When I’ve had this much to drink, closing my eyes
gives me a kind of vertigo. My life is
Here, between the blinks
Nothing else is safe anymore &
In the morning & forever after that my pulse
Differs too.
I haven’t told the doctor yet, or my therapist.
It’s just dust in my eyes
& anyway
Much of the time normal can’t mean anything
But a series of anticipated in-
consistencies, behaviors already with a more generalized safety net. The power’s
Out, but by the time
My eyes are open again the lights are on
& my neighbor is telling me not to worry that’s normal around here.

He gave me some unsolicited advice
That is
To search for something new always, meaning all the time
To ignore the landlord’s rules, which are bullshit anyway
Not to drink the tap water, to use the oven sparingly, check
For mold regularly
& finally, he said, a wise rabbit never only
digs one hole.

Then he winked. We shared a beer on the stoop. He offered me
A job, but I couldn’t accept. I tried & failed
To forget the time I heard him sobbing through the walls.

That night
My uber driver was a cop.
He listened to reggaeton but didn’t know the words. He had
A Puerto Rican flag hanging on his rearview mirror. He said some cops suffer
From what he called Little Man Syndrome. Yea, he said,
there are lots of guys on the force who don’t deserve
the job — and who does?
His dad was from Trinidad & Tobago & joined the U.S. Military to escape.
He said they lived in Italy for the longest time
& that he wants to go back.
Where in Italy? I don’t remember, he said. All of it. He, like my uncle, was in Desert Storm
& ended up giving away all his ball caps to the kids
Whose homes went missing
That is
they blinked and then their houses were gone.

My uncle didn’t see any action.
Only one guy: a student wearing an NYU sweatshirt home on vacation hands
in the air crying he fell to his knees
& when I told this story to my uber driver he said yea
we gave them shirts too.

They both make me think of Ramsey, this guy I interviewed for work before he died. He lived
In an old folks’ home but grew up in Palacios, Texas, outside Corpus Christi, if you know
Where that is, near an old military base.
The army commandeered his house, used his garage as an HQ, played war
games on the pastures in the back yard where he used to run around with friends
& they used live bullets
& they used real bombs
& some nights he couldn’t sleep for the noise. He watched
From his bedroom window, observing an approximate of war. He, like me, has stomach problems. Ulcers the size of baseballs. The bombs were close, but never
as close as they would be
for others.

There’s an empty bottle of sake at home. My neighbor
Has since ceased crying, picked up yelling for sport, puffs
Of air can vibrate, given the right conditions, &
I don’t know why strangers confide in me, I don’t know why I confide
in strangers. I must
just have that kind
Of face. At a house party, I told
Someone how in kindergarten I was afraid
My parents shed their skin whenever I left the house
How I used to sneak home from school to catch them in the act of zipping themselves
Back up.
But then it’s different to tell someone what you’ve dealt with.
What I’m dealing with is another poem.
Breathing is the first response to pain
& it’s all downhill from there until you can find the joke in it.
The next day, hungover, I visit the laundromat, make eye contact
With a man & he smiles big & beautiful for no reason
Like he’s my friend, like he’s searching for something in me. I realize
To get that look you must also be giving it
& so I look away. There’s just
no reason for anything like that right now.