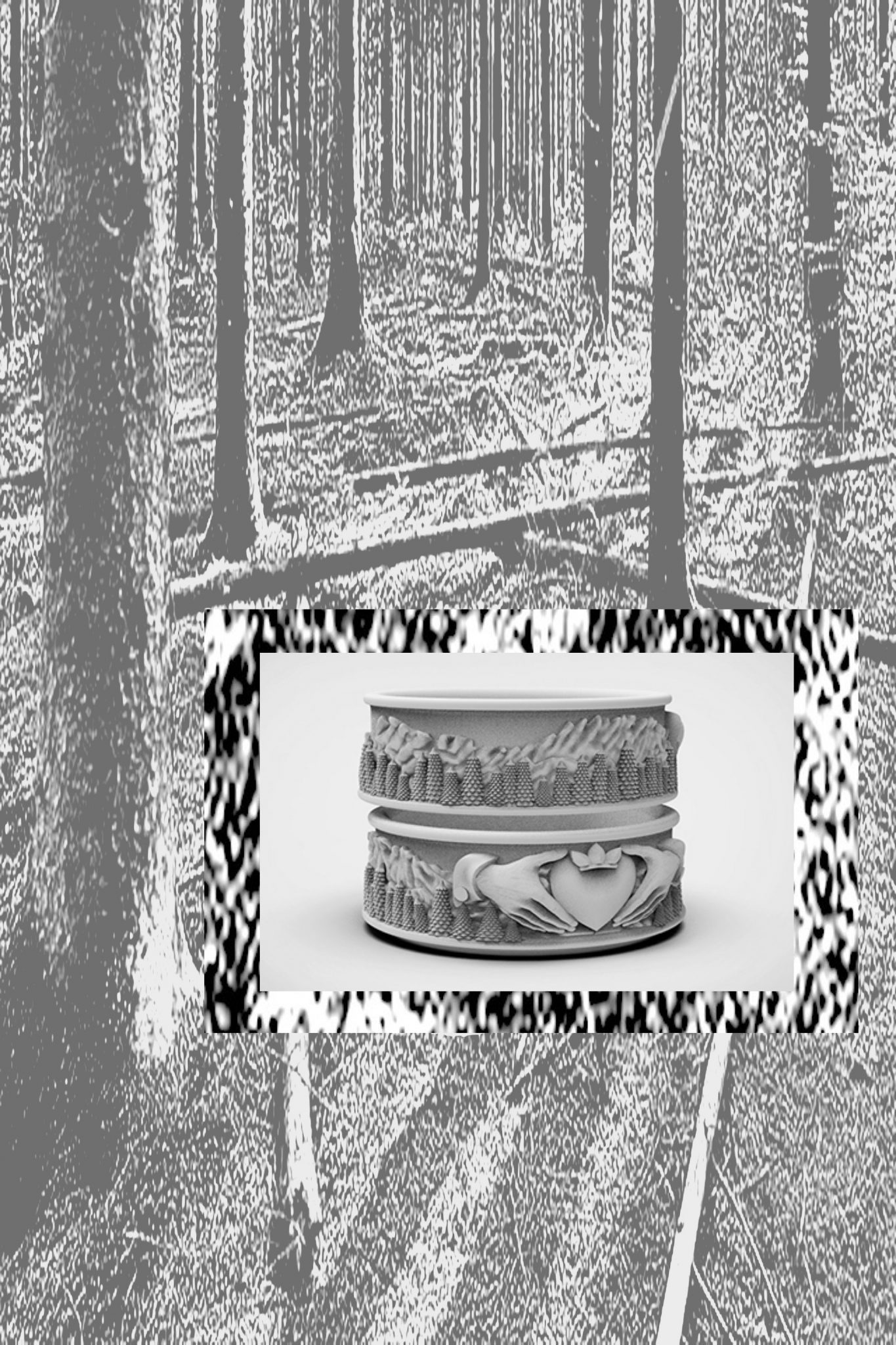 In Golgotha, Wisconsin in a cabin in the freeze does this one labour over its grandfather furnace on the fate and nature of the fertility belt.

can we never have too many pitfalls ? –

in the vanity of applied utility toward what it supposedly protects.

Paranoia and all its cousins lined up like hor dourves.

And herein this unlikely sustenance, here to grow, blow those tradebound winds of Dover.

as distinct from utility,

for its own sake

One is always departing one’s detritus as a gift toward the space of tomorrow. Nothing wrong with that. There’s naught on your trail but the you-what-walked-it-there. Smearing food into yourself and hollering. Being a fill in the blank.

I take your order

a lurking at angles

I’d like to consume the flesh of all suffering, please.

We danced so hard our fucking asses off, didn’t we folks we sure did

It seems that one of us was downloading too many torrents,

abiding in the spirit that was giving me rise

Blistered by the Gaze of the Invisible

Pissing into the fruition we felt we ought to know

All that Jay Appleslider had done for the miracle of appearances,

the yeast and genome of slipping into waste, abundant and cyclical and yielding ever to being told what it was in the interim, and waking up raising head look at clock lay it back down tuned toward the shirking of survival, or the competitive bred into getting one’s breakfast, standing in line to have been hurried at the savour of one’s fount.

To become nothing is harder than it looks.

To be less far more so.

To empty oneself of all media, all meaning,

that heretical understanding, in an epic draining of the vats.

In a sensing of the implement to be used in the cutting of the puzzle in a room opened out beyond cadence and behind,

An entire field condensed into this substance we are ebbing thru, thorough and unmarred of contemplation

of the heretofore human

or the crux that it was shunted from

Oscillating in its orbit in the circuit of the fertility belt, this other one frets with beans & cornbread supper and models in the mirror for fun their fertility belt.

Removing first the joy of expenditure, the tendency to lapse and drain, the gold coin effaced in its minting,     I redress     and make sophisticated this desire I can call necessity

Do you remember     the first time you read this

How we were sometimes together in the store, and I’d hearken your ear to the music that was being piped in from upstairs, how it spoke so perfectly to our moment together ?

Or how we’d be watching our show, and embracing that abyss of it leading us in duration was the only way forward, and the voice that emerged thru our surrender thereto was the sound of our most profound conversation, everything that couldn’t be said, but that was.

What it was that was lost with the grandmother glove, its so finely stitched design on leather for example,     the questions really are endless, and so too our examples. Cue poetry, and the canned sitcom laughter of entering a room.

Room into room into room, and if the windows onto the outdoors or its depictions were edited out, who would notice. Watching the nature channel in a camper while sunny lite is shining.

To go outside, to be outside and feel not just the source of shining but as that source as well. And the fires that we build inside, the flickerings of fast tableau not separate, the nitetime depictions of a multiplex in Golgotha, Wisconsin, empty, round back of the old abandoned Skymall.

The Eldest of Doors

begins with its bloodstain to speak:

I remember the screams

of pushing you out of me, not your body but your consciousness as it did its last minute preparations to begin ending itself on the other side,

all you do signified in electrified material, edifice, fundament,

Let me show you how to do that.

A way to work stacked, tabling

A tongue fished up from the drain.

Yes, let me show you that.

The pleasure of the transport of transgression,

The basis of hypnosis is repetition,

as an extension of the hymen,

that you are and ruined, my love

now I only dream of the most exquisite dying <3

a burning coil without foolin’

a panning with the skull for gold

And here is where I cancel all credit

and bow to you so you whatever you there is

will stand here in a statue mode