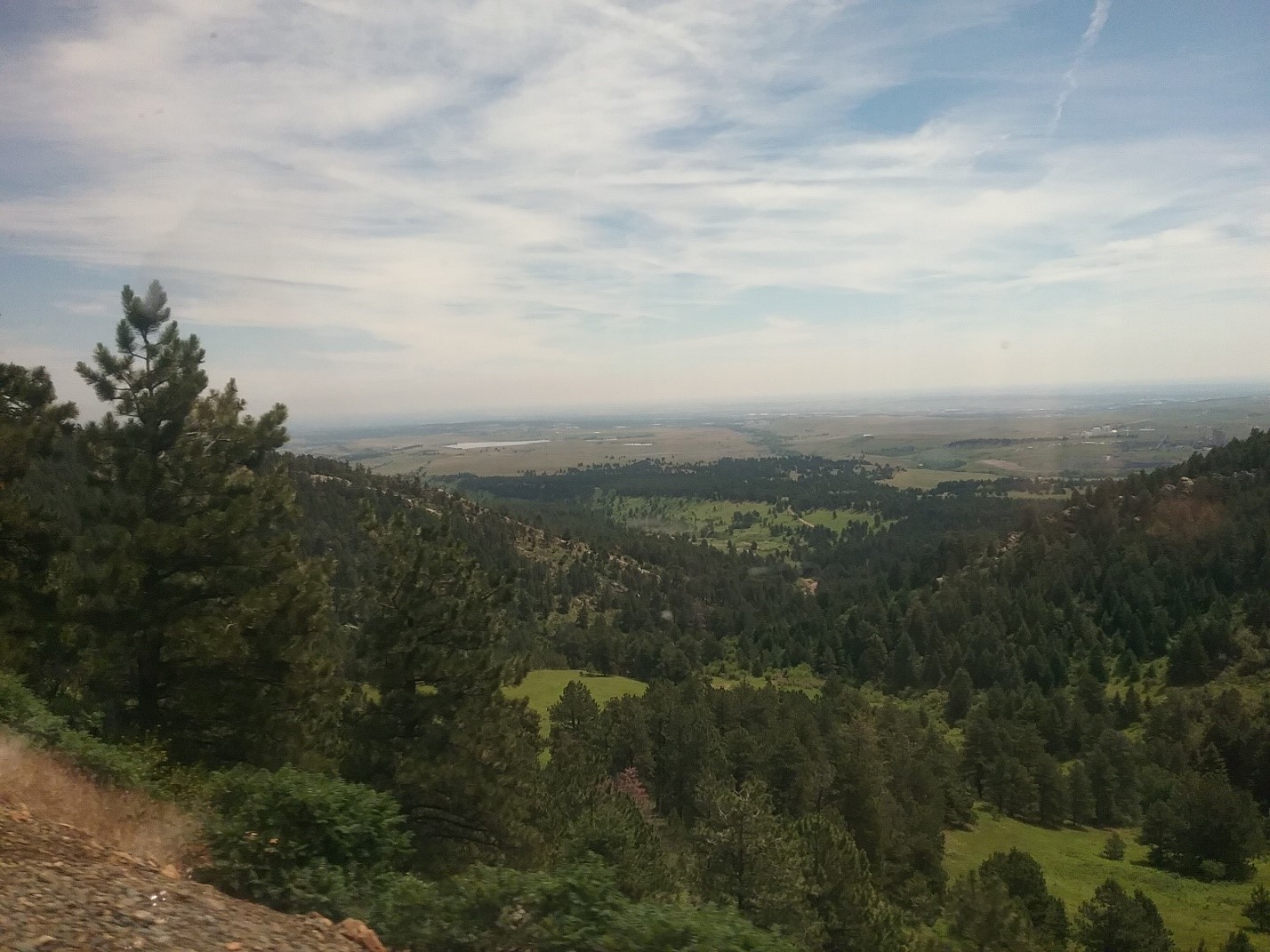 You bought me this fundoshi for my twenty-third birthday, among other stupid cute sexy things. Said you always wanted to see me in one, and so I wanted it too. It was scarlet red, like fresh currant, red like the blood throbbing in my cock when I thought about wearing it for you, red like what I felt when I first met you and knew I wanted to marry you, red like the blood pumping from the tubes in your arms and chest and into the dialysis machine that kept you alive. Then red becomes a harsh piercing white.

With it came a thin Amazon gift note that read, “A Gift for you. Model these? Give me a show. Let me remove them with my teeth or my mind.” Today, the letters are barely noticeable, cheap black ink fading into the paper rolls they use for cash registers.

I took a three-day Amtrak trip to get to you. On the way, I was editing the final draft of my queer transgressive novel. We talked and texted endlessly. I sent you pictures and low-resolution videos of the mountains, forests, and valleys anytime I had a signal. ‘R u wearing it?’ ‘No…’ ‘Why not?’ ‘That’s weird. And hygiene.’ ‘Tighty whities aren’t that hygienic either.’ ‘I’ll wear it when we get there.’ Between editing my novel and talking to him, I had been reading Ocean Vuong’s new novel, which partially deals with the grief that comes with losing a lover. I couldn’t see the white beaming in front of me on the pages because the red was too pulsating under my briefs, thinking of all the stories I still wanted to write with him.

That first night, you made a ‘Jew joke,’ and I shouldn’t have gotten so uptight about it, but I just fucking explode to anything that could be deemed antisemitic. I know you didn’t mean it. You got me that Golden State Warriors Yarmulke. You’d remind me to go to services every Shabbat even when I didn’t want to. That day, we fought when we should’ve been fucking. Like, you as a sexy fucking bear roleplaying a Scottish accent, spanking my shaved little twink ass while I’m in a tight little chastity cage, or some other really crazy gay fetish shit that we’re into. But we made up the next day, ingesting five grams of a liquid mushroom extract, and I made sure to be kosher to what you fantasized of on that gift note.

And I remember how I felt like our bodies were like millions of tiny glowing angels locked in prison cells waiting to break out—my three-hour mix of tribal ambient music playing in the background. I was impatiently holding an instruction manual in both of my hands, telling you how to tie the fundoshi, while you were turning me around, moving your fingers up my crotch and around my waist. And it wasn’t sexual at all. Not until after the medicine wore off, after we cried, both of us imagining our eventual deaths, and each of us knew who would die first. Soft hues of red momentarily become flashes of white.

I’d found videos on YouTube and pdfs of male Shibari tutorials. Hesitant, I worried that they’d be too complicated for you to master, but then I remembered your patience, your brain, things I won’t ever have. Like most things, I’d see some sexy Yaoi image on Pixiv, and I’d joke, ‘We need to recreate that.’ But then you’d find a way to do it all and better. Red bamboo silk rope to compliment the fundoshi, arms tied behind my back, feet bound together, many more knots and loops over my thighs, arms, hexagrams and constellations made of thread over my chest and back. The more I’d fidget to escape, the tighter the restraints would get.

I miss you more with each passing day. Some days, the red seems like visceral stab wounds, chewing on cartilage put through a meat grinder, and the white is like snapped bone. And I scream and sob in uncontrollable throes of psychotic torment, in private and in public, sometimes laughing maniacally at strangers, crawling into fetal position in the corner of a staff bathroom with my legs slashed up, breaking my left hand out of rage, feeling beyond pathetic, only wanting you back again. And yet I still learn to love you more every day.

The red fundoshi remains hidden, crumbled up in the far back of my underwear drawer, behind my cold lifeless white briefs, waiting to be touched by you again, but I know that day will never come.