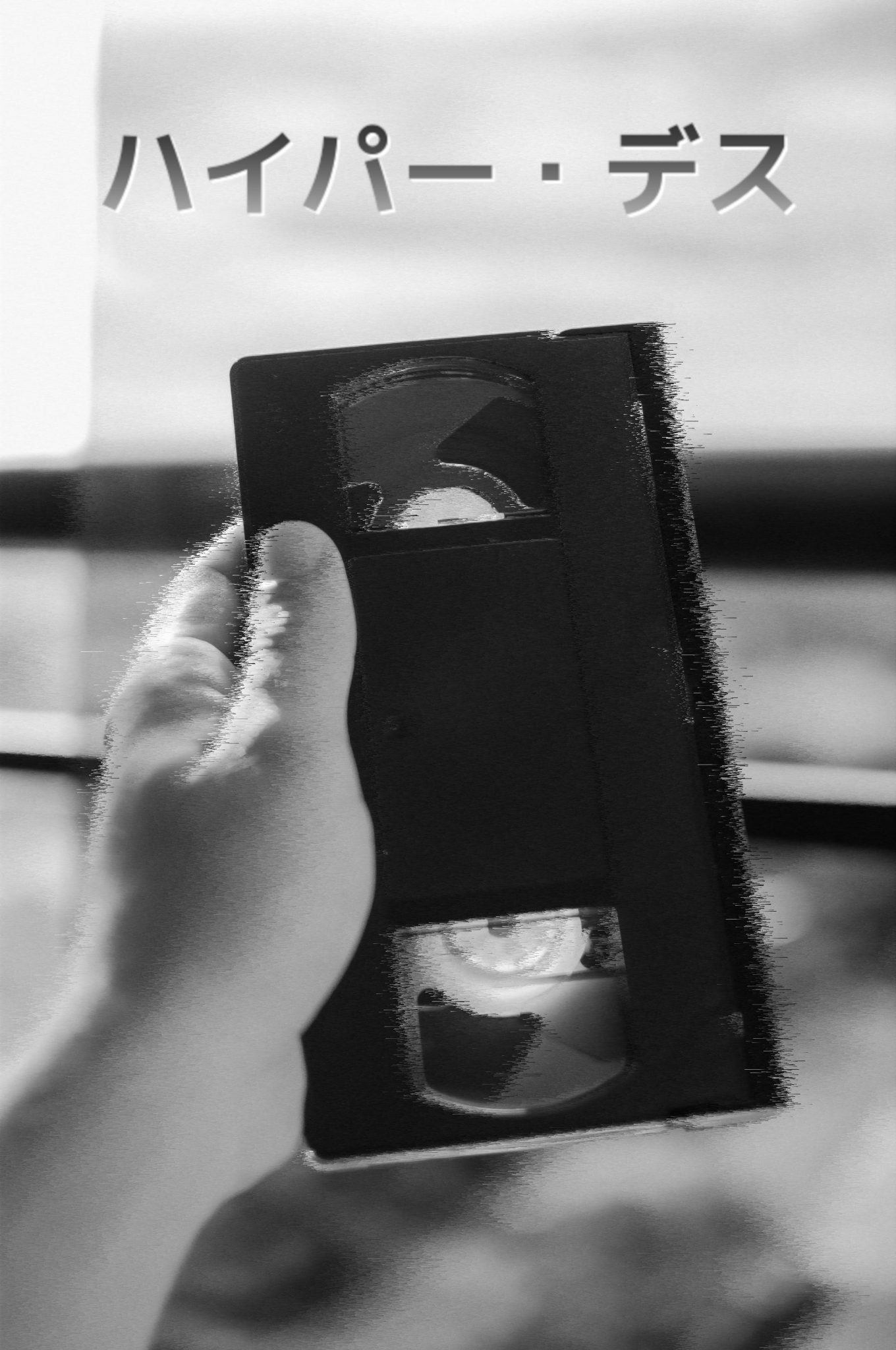 Black Box. Planet which ends when one meets the walls. Embedded with neon circuity. Black sky exposed due to death of the sun. I continue to push through that defaced place again…

noun
1 Linguistic
a language that has decimated all meaning in itself.

The investigation of truth (or rather untruth), had become more difficult than previously envisioned.

“KEEP THEM AWAY! KEEP THEM THE FUCK AWAY! THEY DON’T SPEAK DEATHISM!”

With that knowledge, I continued to walk past the two men trying to sell me god knows what.

Some form of time had past since I witnessed the Cult of Prosthetic Limbs demonstrating Black Box’s delinquent sacrifice of a once pornographic actress turned goddess gone obsolete. Since then I became lost and re-lost into the labyrinthine of dead dreams and incongruent faded cells. A relapse of former selfs ad infinitum.

VHS Runners were still running rampant—tape smugglers of pornography that primarily featured the now deceased goddess. I was acquainted with a bounty hunter of sort that specialized in tracking and bringing in VHS Runners. Her name was Venandi Quinque.

Quinque was also filling me in on other various information on the inhabitants of Black Box and practices. I was “shadowing” her for investigational purposes.

“You need to be weary of the tongues you come across here. The only language spoken is Hyper-Deathism. Anything else could spell D-A-N-G-E-R. Since you’re new here your best bet is just to stay shuttin’ the fuck uppin’ and only talk to me for now, got it?” said Quinque.

Quinque was still occupied with the “removal” of any excess VHS Runners that might be in possession of tapes featuring the now seemingly deceased pornographic actress turned goddess gone obsolete. She claimed any remnants of her existence would just yield the purpose of her sacrifice and delay the consummation of goddess-hood, so she was always half-ass paying me mind.

We walked down a narrow street on Black Box with its neon circuity beneath the translucent pavement made even more luminescent by the rain. It was packed with locals as they bumped into each other, walking to and fro the buildings on each side making unknown bargains with the street vendors in the eternal night—it’s always night time here.

Ingenuity within the threshold of darkness. Estranged copulation under the influence of god-made man-man center-eyed hands suffocating for surface tension. Neon death threats over the telekinetic hotline. Words of nil. Inhabitants chewing plastic self under the empty sky now oppressing the human fabricated entropy.

In the not too far distance there appeared to be some sort of altercation near a sales vendor. Quinque and I went to get a closer look. “Let’s take a look at this,” she instructed.

Two men were at each other’s throats, shouting at each other in a language I didn’t understand. I assumed it was Deathism. Evidently one was blaming the other for who saw what item first as it was the last in stock. One pushed the other, the other spat into his face, and they locked up. No punch had yet been thrown but a crowd formed around them.

Two pedestrians were conjured, each carrying metal poles. They scurried to the middle of activity and planted the poles on the wet translucent pavement and neon circuity. They stood about three feet away from one another and a slot was pulled down on each pole revealing a wire like metallic frame connected to each pole. A local quickly pulled out an air compressor to blow up what seemed to be a mattress. Seconds passed and the mattress was thrown onto the wire like metallic frame and a sheet with a blanket and pillow were added. There was now a bed in the middle of the street.

Quinque leaned into me amongst the roaring crowd and whispered, “They have challenged one another to a Pentium Stercore.”

The two arguing men hopped into the faux bed, red with anger and teeth clenching, without getting under the covers. They pulled down their pants. While laying on their back they both pulled their knees up to their stomach. They began to grunt and push. The crowd chanted in loud anticipation.

Degradation is an irreversible tenfold.

The gathering of shouting locals increased in decibels as shit came out of one of the man’s asshole. He shot up from his former position and screamed in victory to the spectators, jumping on the bed. He was the victor.

My remembrance of latin was a bit rusty but I was certain—at this point—that Pentium Stercore translated to Shit Duel.

“You have to understand, writer man,” said Quinque, “certain words and gestures have taken on new meaning here.”