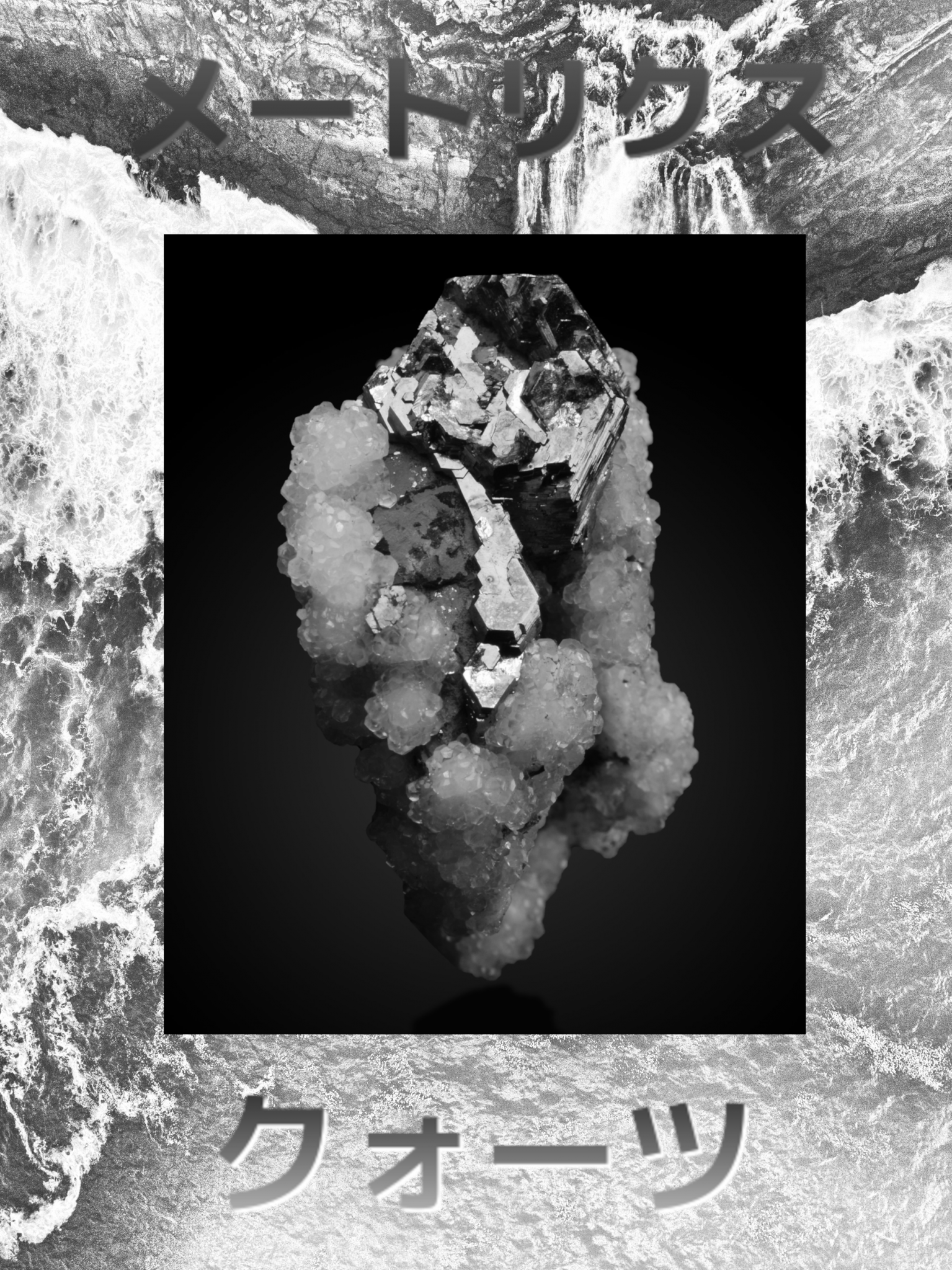 “Through advanced spellcraft, listen to this
Through memory. The spirit that I will now

Be turning into is a phantom of air,
Is a shard of star shrapnel.

My friend, may I shed
This light

Into the circulatory matrix

That was a digital
Fabrication

Brandishing a dream into
The wild moonlight

Hypnotic techniques of clouds
That leveled the shores

No source of space
Surrounds this light

Hovering over a glade
A meadow spurned

The wine of my sorrow

A hologram beamed into the
Mind of the people

These words are spoken through a filter. They are modulated by topaz. Neon clouds came in with the storm, the sandstorms and cyclones of the nether-regions. The wasted world fed on despair, magnetized to the remote parts of the psyche where negativity corrupts all natural desire to transcend the personal, the limited, the visible parts of the self and go deep into the invisible, the second sight where ordinary awareness gets left behind.

Interstellar owls assist this operation. An interstellar owl is hovering overhead, the oversoul and spirit of the land. It provides something like a conscience. And the alien trumpets, the devil’s trumpet announcing the darkness of Arioch, lord of the seven spheres. The old lord’s skeletal frame and the balance of elemental stones is at hand. A mist passes through azure fugues and carnelian quartz into the crystalline shield. Blood rains through the Shade Gate and into the chamber-sphere of the moon lord, this infernal and decadent canticle,

“May he who loves the abyss cease to exist,
May he who gains the scepter be enmeshed
In bloody waters and infinite darkness!

Leaking vitality and ulterior dimension
As in the way a star imparts its light
To the darkness, to the void
Unimaginably vast, the macrocosmic
Enterprise mirrored by the emptiness
Within our hero, mad Arioch

Host of the iron crown
Cursed by the carnelian quartz

The talisman magnetized to the lunar,
To the unknown, to the second sight”

Soaked in the ashes of long dead enemies, the fire spheres rotate telepathically. Gazing into the crystal as a method of knowing and singeing the impulse for fear, for eliminating all traces of doubt. In the mind of the dreamer is the resolution of a young warrior. The moonstone radiates a chemical atmosphere. The bloodstone seeps into peculiar auras. These floating orbs act as a walkie-talkie to the nether-realms.

“The shape-shifting multiplication of elements,
The werewolves of infernal Voltrex,
A nebulous wasteland and purveyor
Of the gems that are sought,
The moonstone and the bloodstone.”

A current of dark air whispered epic poetry in a dead tongue. The telepathic air had froze the mind of Arioch and in this moment he knew –– his thoughts blackened by fear, that he had gained the second sight. Through the essence of suffering, the darkest star had begun to shine. The star lodged in his heart, implanted at a young age to siphon his desires straight through to the dead had blazed. The void within him pulsed to the current. The nebulous regions through a forgotten haze. The vibrating bloodstone. The supernatural moonstone. Surrounding the topaz throne are the hellhounds from the infernal regions.

“The lore of long-forgotten tribes –– kinfolk of the seven spheres,
Starry night tones blazed out of some
Etheric circumference, harvesting the elements
For the beastly breath of the wizard Arioch”

The owl floated from one antechamber to another, tilting the lenticular frame. The psychic scepter blazing out of the crimson void that lies in the heart of this ancient castle. Under an abstract sky the somber trees weeping through their ancient bark for the glum era of Arioch. This land of eternal darkness, land of the void. Toadstools surrounded by a mist of anodyne air. A disincarnate consciousness filled with unseen life. The impulse to inhabit a sword under a violet sky that was simulating telepathy inside of this ionic nightmare. To drink the entire universe. And now, into the warlock’s elemental vortex.

Shadows of doom converge through their accumulated power of infinite darkness. The brilliance of moldavite shines on. Phalanxes of the nether-world who seek to conquer the living psyche via spectral admittance, and the wager of death. Arioch senses the dead overwhelm the living, the gaunt and horned Arioch. With a gilded scepter in his bone-white hand, and a wispy beard that fell to his knees, the lord spends his days meditating on the stones. The ivory castle interior glistening with the glow of prismatic biophotons and bioacoustics by the extraterrestrial gemstones strategically encrusted for optimal vitality of space. The moonstone and the bloodstone. Earthstone, echostone. Carnelian quartz and vermilion earth embers. Princess Moon Owl enacts the negation,“What messages come from these psychic stones? Is it the moon’s blood? They have a medicinal quality. Through the intelligence of crystals, the stratum of time weaves a connection with the dead.

To fill darkness
With emptiness.
The moonstone, the bloodstone”

The stone has a signal. The way it is processed depends on the equipment. Arioch relates this information to Princess Moon Owl as he puts on a dungeon synth cassette and chews on white Malay kratom leaves.

The moonstone and the bloodstone emerge out of the ether. The upper air contains an alien rhythm. it has a speculative quality, relating to perceptual experience. It is inhabited in the bloodstone. The moonstone shines light in the darkness. Through a visual stream the bloodstone has aural and magnetic qualities relating to the unseen. An oracle of wands consummates and elevates these psychic stones. The ecstatic moonstone is flowing as a fierce radiophone. To meditate on these stones is an act of telemetry.

In the primal edge of the sky is the low visible light and spectral flux density. Viscous waters of infernal purity lie inside these stones. The stones contain the universal solvent of opaque nitrate. The stones vibrate in the shell of some spectral egg. Jagged eclipse. Photons and gravitons percolate within the moonstone and the bloodstone. Spherical sounds gasp in radiation and speak these words,

“Through the ignition of these peculiar stones

Archons of space air and sound
Divided time into filaments

Movement of the eclipse

The mad planetary rays descend into the stones.”