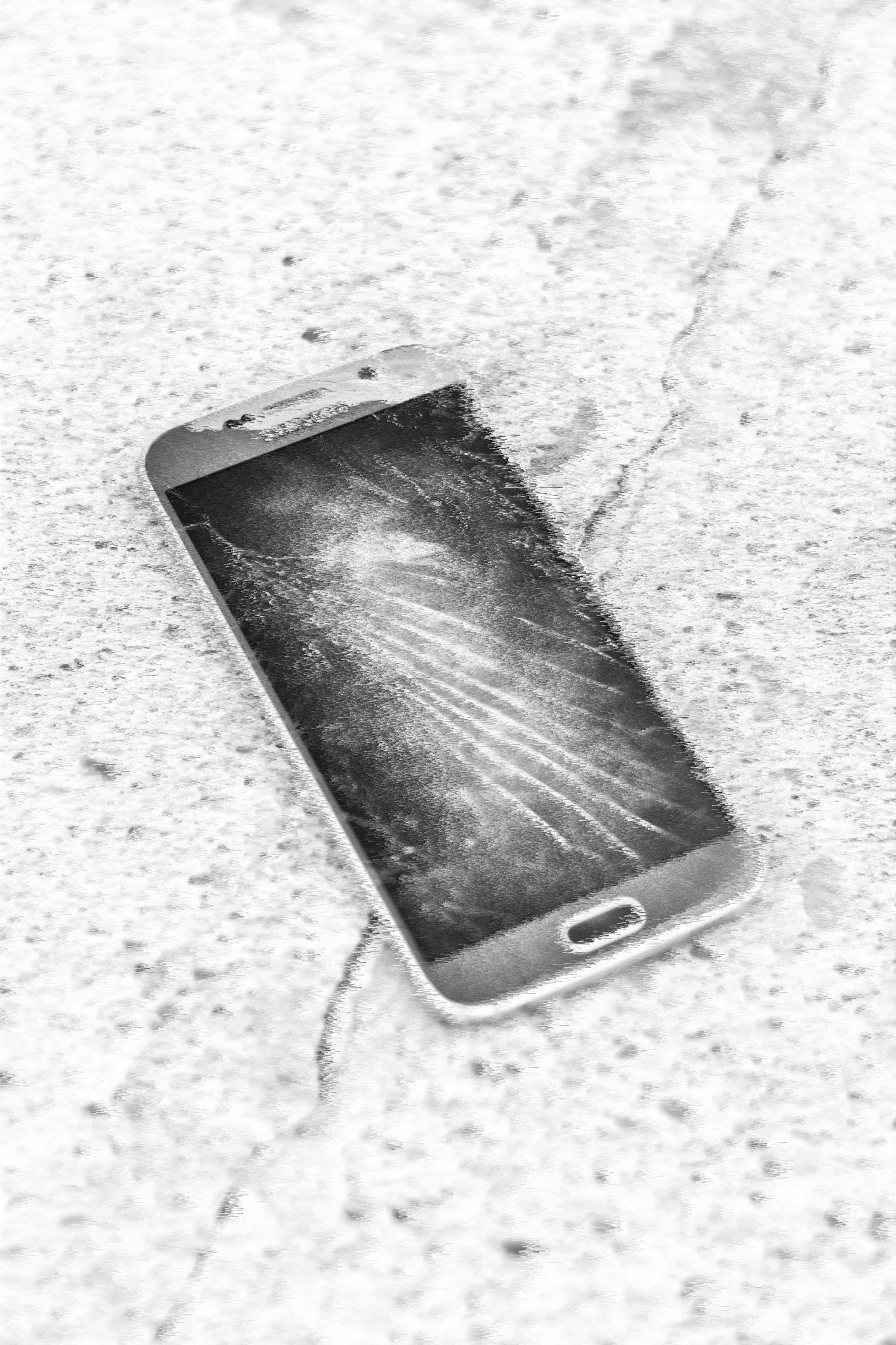 But he does know one thing. Whatever is going on isn’t happening tomorrow, and it most certainly isn’t going on today.

It doesn’t come to him at all. He still doesn’t know what he’s supposed to be looking for. Or looking at. Other than his calendar, that is. He doesn’t even know why it matters so much.

He just knows that it does.

He feels like the knowledge is purposefully being kept from him. As if some greater power is forcefully stopping the memory or the knowledge from coming to him.

For a moment he entertains the idea that he’s not just being paranoid. Before he laughs and tells himself that he’s being silly. That maybe he just needs to think of the things it’s not, before he can find what it really is.

And why is he sitting in this chair? It’s supposed to be for his desk, not for him to just sit around doing nothing in. Nothing but staring at his calendar, anyway.

And why was he doing that in the first place? He can’t really remember. Whatever. If he really forgot that easily, it must not have been so important.

So, he stands up, puts his chair back where it actually belongs and sits down at his desk. Where he’s supposed to be.

He sits down and works on whatever he feels like for the next long while. He works on everything from some random doodles that turn into sprawling masterpieces- if he does say so, himself -to various different works of something or other that may or may not be prose or poetry. Sometimes, he even gets up and does some stretches. Even has something to eat and/or drink once or twice as he works on whatever it is he wants to.

He glances back at the calendar. According to the slash marks through the days, it’s a Tuesday…

A Tuesday, huh? Shouldn’t he be working, then? Doesn’t he have a regular day job? A 9 to 5 that he hates, but isn’t willing to give up because the pay is consistent and he knows his job is secure.

Is he sick? He doesn’t feel like it, and he didn’t call out to work today. At least, he doesn’t think he did.

Now he’s feeling paranoid. He should call his boss and tell him he forgot to call in sick. He doesn’t feel sick, but it’s probably too late in the day to do anything else. So he gets up to call his boss and apologize for getting sick.

That settled, he began the search for his cell phone. His apartment isn’t that big and doesn’t have that much furniture, so he doesn’t expect his search to last as long as it does. Still, by the time he gives up searching for the thing, he’s made a mess of his entire apartment. Bathroom and all.

The worst part about his search is that he can’t even remember what he was looking for. He thinks it was important, in fact, he’s pretty sure and almost certain that whatever he was searching for was something he actually needs. For what reason, he’s not sure, but that doesn’t stop him from going over his entire apartment again.

This time, though, he’s cleaning it and trying to figure out why his apartment is so messy in the first place. Did he do that? Why would he need to ransack his own apartment, though? Immediately he drops his cleaning and turns to his home phone. He needs to call the police. He needs to call 911. He’s sure that he’s missing something valuable and/or important. At the very least, he needs to call 911 and tell them that his place was ransacked. Even if nothing was stolen at all, his place had still clearly been broken into and he needed to contact the authorities because of it.

So he wanders over to his home phone and picks it up. But somebody knocks on his door and he has to answer that before he can do anything else. Stepping around all of the stuff cluttering the floor, he makes his way to greet whoever it is that’s knocking on his door so incessantly.

When he finally gets to the door after what seems like forever, he opens it.