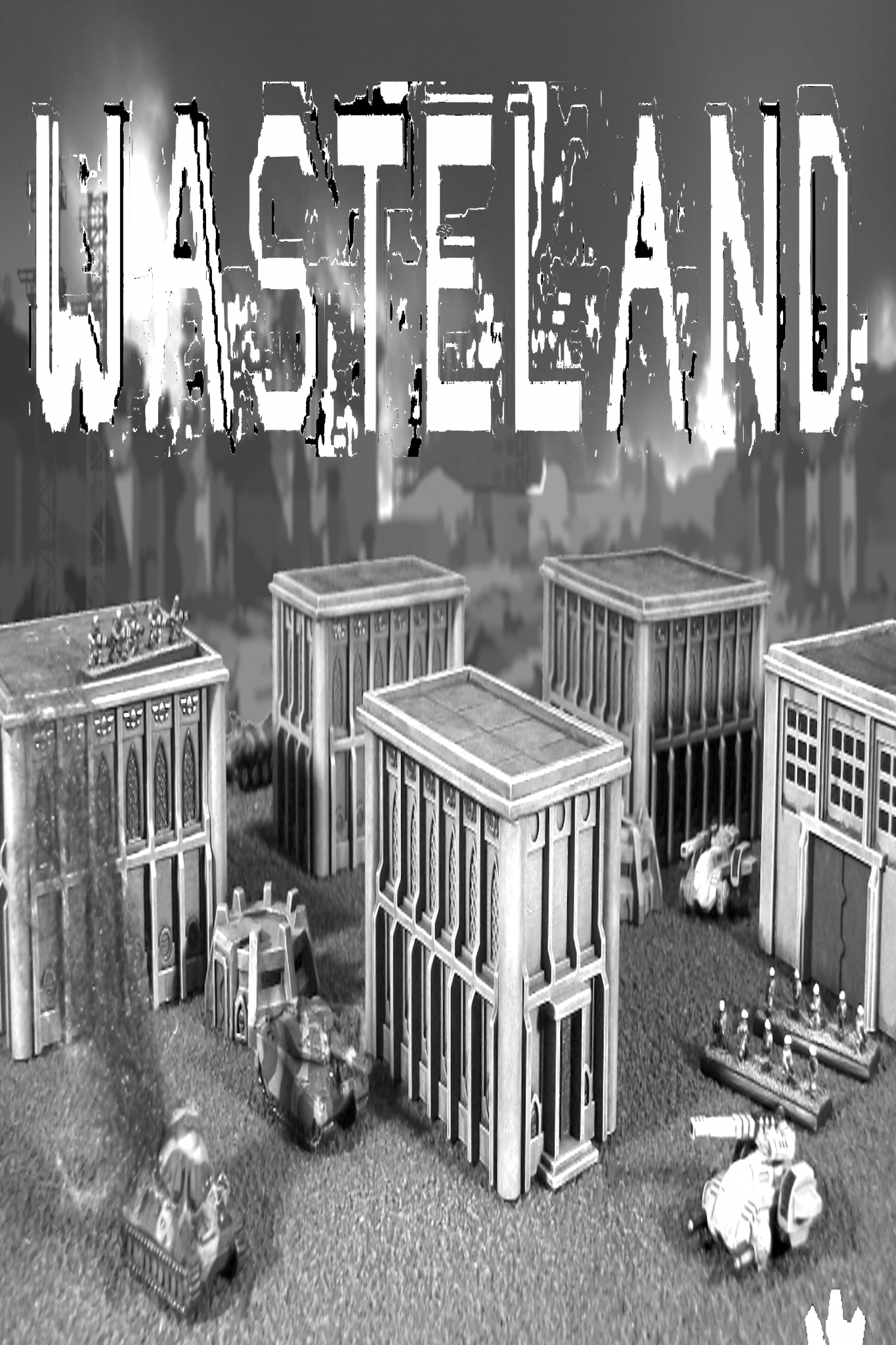 trash sea afloat / the plastic choking barracuda. humans so good at killing they do it after they’re all dead / abomination-turned. civilizations buried underneath beer cans. last remnants before they plunged beneath the Great Pacific Garbage Heap. flesh / spirits free / the world our self-actualization victim. she / lizard jacking off to collapse. sludgecum on the emerald glass of a Texas beach. we finally figured out what’s hot or not. the decrepit remains of a society hungry for more / more bodies until it needed to eat all the bodies all at once. she needs bodies, bodies in her, bodies all over her. super desire flowing out her venom glands / prove herself / to god / girlhood can be earned.

resist survival / bite the hand that dares. lizard getting fucked by one of the mites, sedan-sized / snap the vertebrate / that’s okay. he’s her boyfriend. it’s okay. he only gets rough sometimes / good fuck. post-armageddon sex the best kind. skin rooting itself underneath the dirtsand blend. sheer off limbs he licks her blood / parasite lover / soulmate / protector he is. missing the acrid stench of pulled triggers a fear in the veins passing in lurid movements. the blood is hot pink now / last surviving neon sign staining her teeth. live in the black jet the mite picks up his limbless scaly girlfriend a utopia / ridges on her breasts burnt like edges of a bullet hole. full with her blood. her belly fat with sterile eggs. bursting chest open / the mucous numbing her guts / leaving her skin hot. gorged on her euphoria.

procession of sharks choking on bombarded fish background of her paradise. the wastefields. they call / sing / whisper / come here let me hold you. the wind is hungry, lizard trembles. coyote in grayscale wanders Arizona sands swarming like nanomachines / a lust. another beast to satisfy. threat level maximum. mite-boyfriend finally turned to ash / maladapted scorpions reduce down to baser particles in death valley. infinite tanks roll through hellscapes. armor on ever-rewinding feedback loops. the diamond treads chewing on femurs. hatred still alive / congealing skull-fluids. embrace the half-lived state. the only cock left to suck. deep-throating the decimating / puking up herself. after a point are you even dead anymore.