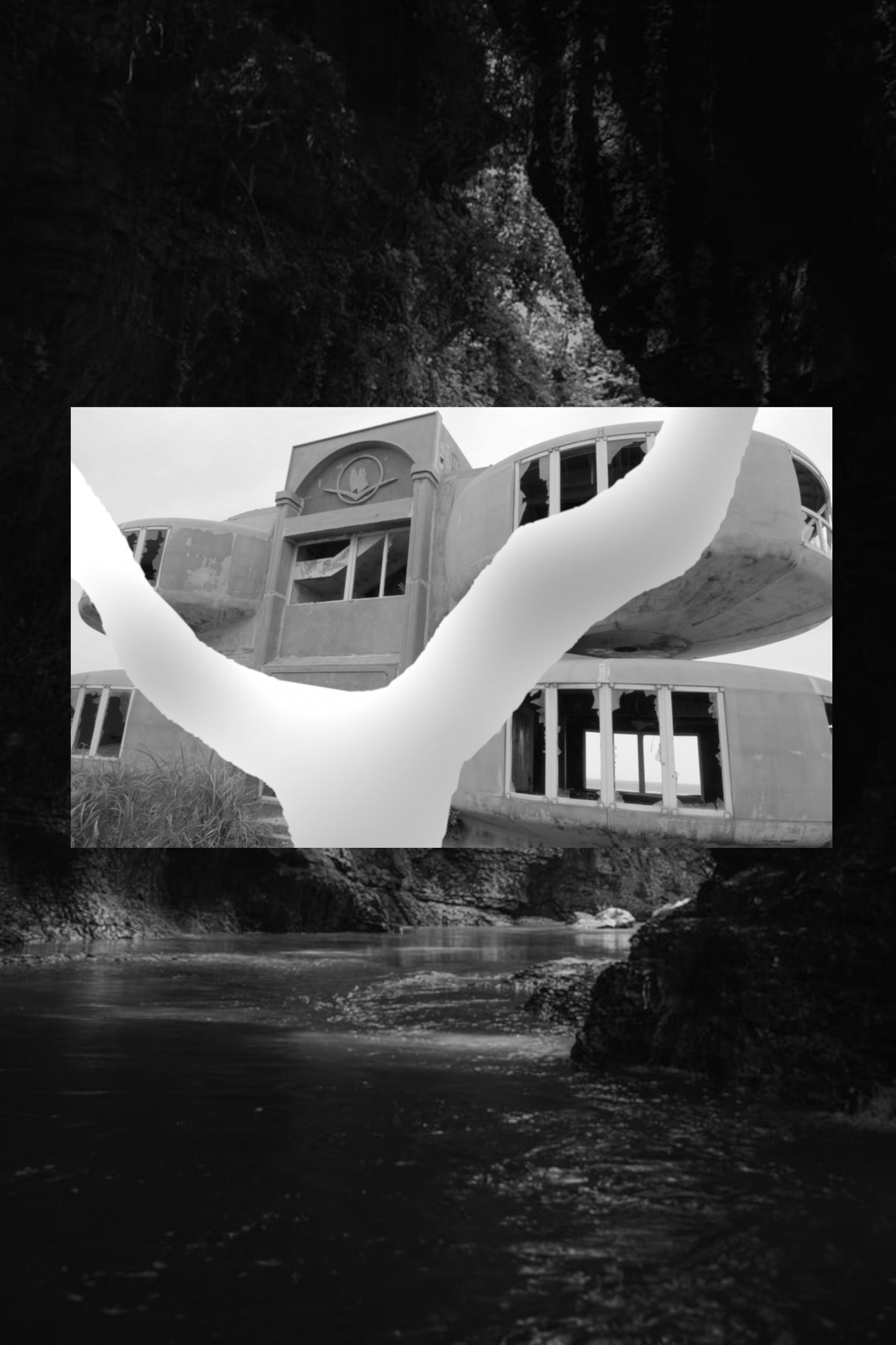 The closest I ever got to the Big City was the airport a mile outside of it, arriving back from a business trip at five in the morning and forced, then, to maneuver my way via subways and trains and buses across several state lines home, getting drunker on each instance of public transport, cheap beer overpriced and swilled from plastic cups that flexed with the bend of my fingers, home, where my girlfriend at the time would break up with me, home, where I would afterward, tottering on my porch, call my boss and quit, home, where I would wake and discover I no longer had anything resembling what my life had previously been.

From then on I could not hold an occupation. I just, I could not make myself. Managers would urge me to put my heart “into” my work, as if that arterial plumbing could be extracted from my chest and implanted into a cause worthier than my own slushed perpetuation. My teeth hurt. To be clear, the gaps between my teeth hurt, the gums bacterial and rotting, although perhaps any sort of toothache was a headache when you defined it. I flitted between jobs like dreams, cashiering in the stench of a fish market, cataloguing porn in family-owned video rental stores, filing documents in a basement deep as a skyscraper was tall.

I stopped belonging to places and lived instead in the space between them. Offseason beach towns with snow everywhere as sand, cities built around mills gutted and left to rust—my life a month-to-month leasing. I started to wish I had something to commit myself to, a politician I could support through an act violent and simple as slitting my stomach open and watching the entrails steam out, and it was around then I met a man who needed help around his property.

“A second set of hands,” he said, and again it struck me that so much of ourselves were bodies, meat and fluids. He would let me live rent-free in his unfinished barn. This was one of those summers where the heat was so everywhere you could not tell if it was coming from the sky above or beneath your very skin. This was an election year and all the candidates were corpses reanimated.

My primary job, I soon discovered, was to dig holes. The purpose of this was unknown. My now-boss had vague explanations ready—he wanted to build a fence, there were mites in his lawn, there was gold that needed finding. When I worked there was always a sun over my head, and it beat down on my neck like a club, such that I noticed the ground I dug was cool, these holes I tore into the earth were little pockets of relief from all that brightness. While digging I unconsciously started to put my arms into my holes, then my shoulders, then my entire head: I wanted to be buried as a treasure.

My boss was convinced he had been abducted by aliens at a young age. “My sister and I both,” he said. “My parents agree—something unusual happened, a flash of light in the forest, and then the two of us were gone for an entire day, twenty four hours we spent completely vanished…”

I was digging holes as he spoke this. There was dirt all over the place and worms too, writhing. The sound of my shovel hitting rocks lodged in the ground upset me for a reason I did not know.

“The telltale sign of an abduction is a chip in your brain,” he continued. “They implant it into you. It can be detected, easily, by X-ray devices. Five years ago I had a CAT scan done on myself. Just to see. I couldn’t look at the results. I couldn’t make myself.”

My boss always had this distinctively glassy look in his eyes, I noticed. He was so glassy he could shatter. Somewhere, I was aware as I looked at him, there was a baby crying—there was always a baby crying in those days.

“The doctors said there was an abnormality in my brain,” my boss was saying. I was digging. I was caked in dirt, I was like a birthday cake, only the frosting was mud and there were no candles. Those days I dreamed in concrete, falling asleep and imagining only hallways, tunnels, corridors leading nowhere but back into themselves. “Alien interference is most easily identified as a lump in your skull. A protrusion. That’s how they track you. I couldn’t look at the scans of my brain. I couldn’t make myself. I didn’t want to know how much of my life was not my own.”

Those days were not pastries. Nothing was a cupcake, sugared and with a chocolate filling. The sun cudgeled my head and there were flies too as I dug. Each week I got deeper and deeper and into the earth. I’d brought a TV with me into the barn where I lived and it would flicker on, late in the night, without warning, a pallid glow that licked me as I slept. Once I woke in the part of the morning where the sunrise was murky as a swamp’s oozing, and when I went to my window I saw my boss standing in his driveway, the security light of his own house flashing against him, his silhouette smashed and steamrolled across the pavement of his property.

“My sister is gone,” he said. “The aliens took her. I know this is her grief because we were twins and we shared the same womb and we were the same, genetically, haphazardly, we curled against one another like cats in the boned cathedral that was my mother and now her presence is not here or on any earth, she was abducted, she was taken with a farness that if expressed in miles would be beyond our human comprehension. A lightyear is so vast it cannot be taught in terms of distance—only time.”

I had, at all hours, a headache. When I looked it up in newspapers I saw that my boss’s sister had killed herself—had died from suicide in some small county in some small state that had no relevance to me. I kept digging. The abyss of yourself could grow so deep. It could become, like a trench in the ocean, as submerged as the tallest mountain was high. Supposedly there were, rumors went those days, volcanoes on Mars bigger than entire cities. Supposedly, my boss said, our sky was the camouflaged underside of one massive spaceship, waiting to beam us up, simultaneously, all us disparate souls finally and at once. I had a thousand cavities all burrowing so intricately I had to wonder if they connected somewhere at the bottom of myself. My teeth hurt. My head was filled with holes.