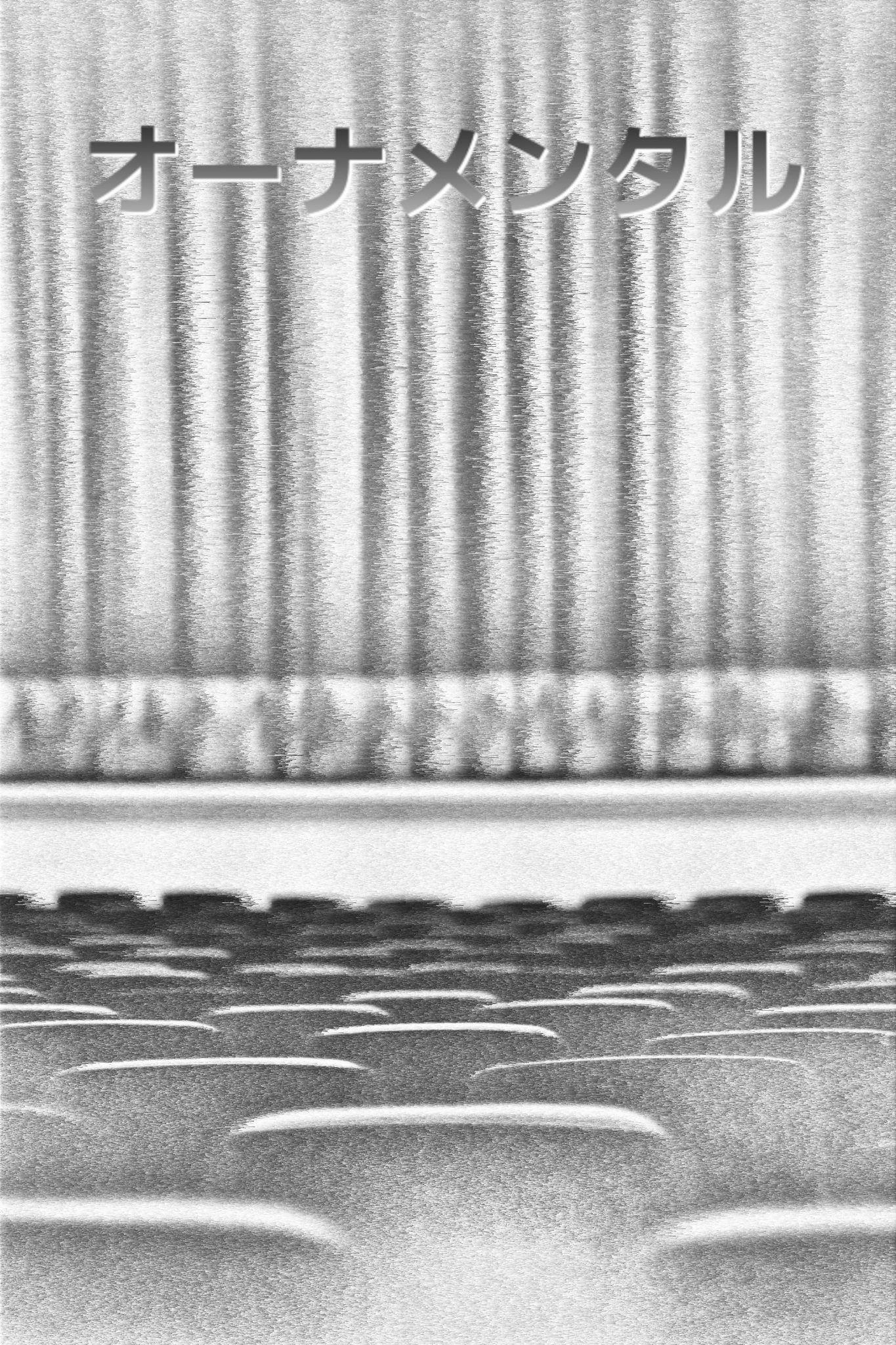 I dream about the doves in my good dreams and I dream about the doves in my bad dreams. In my good dreams I never left Saltville, never saw the sea, just sat inside a room and listened to Starr Anthim on the radio. Listen to her sings “When You Gave Me your Heart, You Gave Me the World” and “I Drank the Dawn” and “My Song was Brook and Lark.” In my good dreams there is thunder and lightning outside. But my good dreams so often turn bad when I leave the house in Saltville. When I leave the house I see my friends with their guns in their hands and they sing the songs “Give Me Your Heart” and “Make the World Go Away” and “My Song is My Gun” and “I’m Strong” and then they go after the doves. And then I have no room. Or the room buzzes in an eel-like darkness. Or I go searching for Starr and sometimes I find her and sometimes I don’t. In the bad dreams I find her in my room with a kind of almond paste on her. Or I don’t find her in the room but she finds me and I have doves on me. I have eaten them.

Last night I went back to the traintracks outside of Saltville where I found the flowers, the flowers that were here before us. I tried to remember how they smelled, but all I smelled was almond. I hid in the flowers so that the men from the army would not find me but they found me even in my dream. They used an eel and a hammer. They used the dove with the eyelashes and the grandfather-clock-looking instrument and they took gladioli out of it. As they loaded me into the bus I saw a figure with some kind of wrinkled mask move at the edge of the field and the men said that’s Starr Anthim.

This is how I knew Star Anthim would come to the base today. How I knew she would perform for us.

2.MIS-EN-SCENE
The mis-en-scene is themed by fantasies from the 1950s about your mother and decay. The eel seems to be alive at Starr’s feet, the roses are made of x-rays. Scattered decay products look limber, soft. The light is light blue, the lame crinkles when Starr moves. The angiosperms seem to be in the hundreds at her feet. The metallic ornaments seem to come from Triassic Period, the extinction features is what they are called. Is what your mother calls them when you dream about home. You can think of this stage as a mother seen through the eye of a hypodermic needle. You can think of the stage as a threat. It’s a threat against me: If we must destroy, lets destroy ourselves.

3. THE DANCE
Starr dances sluggishly, as if in water, as if weighed down by feathers soaked in gasoline. She sways more than dances. Repeatedly holds her finger to her temple as if to mimic a suicide but when she pulls the trigger, she doesn’t quite collapse. Doesn’t quite spit on you. It’s too bad she’s in such a bad state. Now that she’s at your base, now that she’s stuck here, now that she’s no longer quick, no longer quite a star (there are no stars), you could romance her. You could tell her about the nights in Saltville you listened to her on your radio-radio. You could hum her sweet songs about flowers, she could wear her mask for you pretty baby. It’s too bad her hair is coming out of her head. It’s too bad she can still smile so wide with her white teeth but they don’t seem wholesome anymore, they seem menacing. As if to say, this is why I hate you and you hate me because I stole your youth.

When you give me your heart, I take your silver world
and wind it through my heart and brain.
When you send me thunder roses in a thunder whirl
I tear them into pieces of almond grain.

When you give me your hate I give you five hundred thirty smiles.
When you hit me with your silver threat it sparkles
in my heart and brain. It flecks and specks inside my curls.
I smile for you because you hate me and I hate everyone.

5. QUESTIONS FOR AN AFTERMATH
What are the eels doing to the star?
What does the star have to do with your hatred of nature?
Does the star die because all stars die or because of the almond perfume all around the holes in the bodies?
Does death swarm because your radio is on?
Does death swarm because the star’s teeth are naked?
Does the swarm come from your body because you are clean?
How many poems were written the night the star collapsed in your arms?
Why was the hair coming out of her head?
Why was she bleeding through her garments?
Weren’t those garments supposed to be the cleanest in the western world?
Are you carrying her over your shoulder or in your arms?
Are you spitting on her or are you spitting at your hands?
Why has spit becomes so dangerous?
Why is the dove taxidermied in your bedroom?
How did you get the pearls to look so rancid?
Who is behind you when you carry her into the auditorium?
Who is aiming at her limpid arm with a toy crucifix?
Can you make a necklace for her out of mother of pearl?
Can you make a bracelet out of almonds and doves?
Will you remember her when you escape?
Will you remember her when you get home?
Will your home be ultraviolet when you write a letter to the blazing stars?
What will the overlap of frequencies do to the swarms when you imagine kissing her on her white teeth?
Will her voice like her face be mostly gold?
Are you the conductor?
Are you the pilot?

6. SUDDENLY THE HENS CRY OUT AND
you are reminded that you are the dead pilot. You are operating an instrument that looks like holds sevens strands of gladioli inside its class cage. You are back home again. To find home again you must exterminate something about home again. You must destroy any sign that you ever lived in Saltville.